Backing Into Your Driveway Could Be Illegal in Jacksonville, FL – What Do You Say? 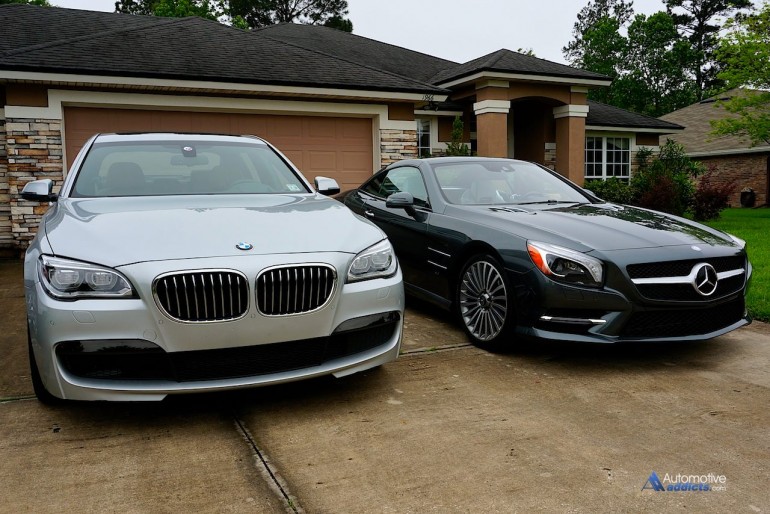 By now, you have probably read many local headlines related to city council members in our hometown of Jacksonville, FL talking over an ordinance to make it illegal for residents to back into their driveway leaving a vehicle parked where the license plate is no longer visible.

The proposal comes off of the idea to supposedly reduce the number of abandoned vehicles in driveways in the city of Jacksonville that inevitably cause an eye sore, among other abandoned items. Many homeowner associations throughout America have expressed certain rules for parking of vehicles to keep certain neighborhoods in an orderly fashion. Some have even gone as far as to limit or ban parking of trucks in driveways. However, this bill proposal is taking things a bit too far according to many local residents.

If the mandate gets passed, it would be mandatory for car owners to either park their cars with the rear showing toward the street, or for those that must back the car into the driveway to display license plate information in two-inch tall letters visible from the street.

Naturally, we find all types of holes and issues with this proposal. In our simple terms, it is just silly. The ongoing debate is beings stirred as many Jacksonville, FL residents are expressing their opposition to such a mandate.

The bill, if passed, would also crack down on the outdoor storage of disabled equipment, such a as refrigerators, freezers, furniture, construction materials or other similar items. That part we get – just not the parking your car forwards idea.

What do you have to say about such a proposal? If it were to pass, would you abide by the rule or face the possibility of receiving a $50 ticket/fine for backing your car into your driveway?