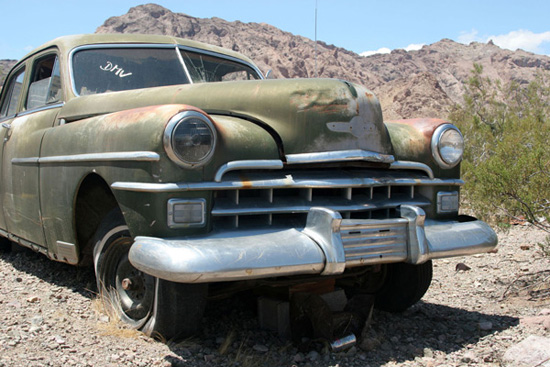 Another day, another bunch of news items about Cash For Clunkers (a.k.a. C.A.R.S.). With Friday’s Senate recess date fast approaching, the Obama Administration is reportedly pushing the body’s 100 members there to get their acts together and vote for more funding to keep the program alive. Two senators who had been seen as potential roadblocks to getting C.A.R.S. the quick $2 billion that the House has approved, Dianne Feinstein (D) and Susan Collins (R), have now said the Administration had “eased their concerns” and are now in favor of granting the funds.

Not everyone is pleased with how the White House is dealing with the program, though. After campaigning on a platform of more transparency, the Obama Administration is reportedly now refusing to release C.A.R.S. records on the 157,000 rebate requests that it has received thus far. The Department of Transportation is still saying it will make this information available “soon,” but hasn’t given any specific time at to when it will do so. Without a glimpse into the full details of which cars are being sold and which are being traded in – and where all of this is happening – it won’t be truly clear to see who is winning and who is losing with the initiative.

Senate GOP leader Mitch McConnell of Kentucky has argued against quick approval of $2 billion for the program because little is known about the first round of $3,500 and $4,500 rebates.

Welcome to our government, or in reality any government. Isn’t inefficient another word for government?