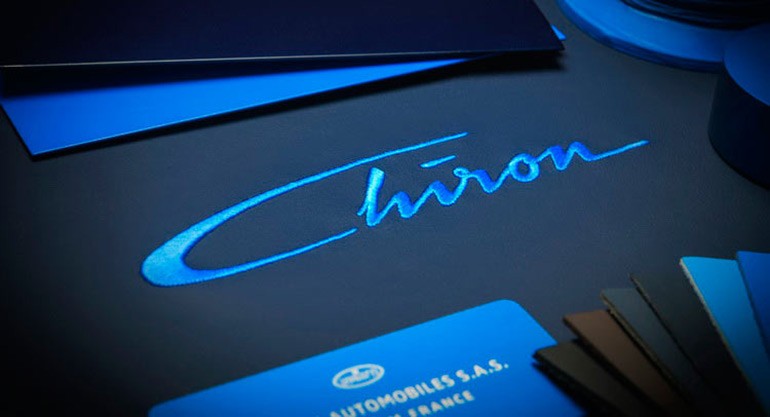 The internet is buzzing of news out of the Czech publication Magazin ProDriver CZ that the upcoming Bugatti Chiron, the successor to the Veyron, will have 1,500 horsepower and 1,107 lb-ft of torque to play with giving it the ability to reach a top speed of about 290 mph. 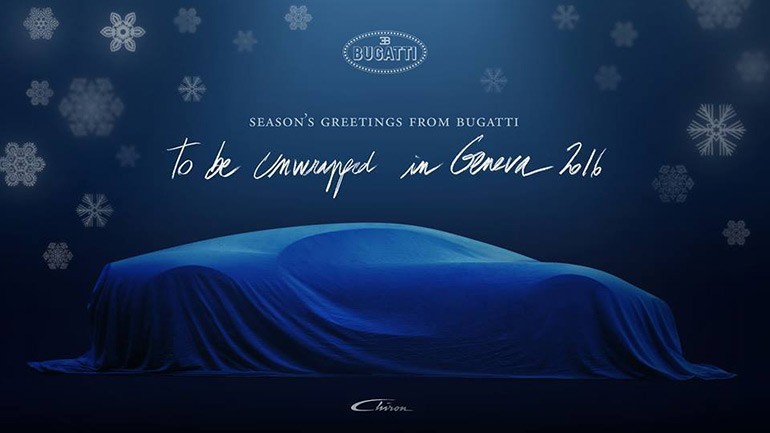 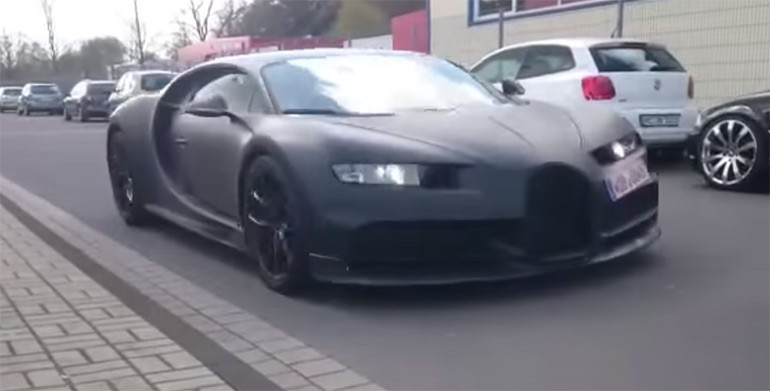 While those numbers are quite impressive, we don’t have any word on a 100% confirmation of this holding true. Though, we expect the Chiron numbers to be outrageous as Bugatti works overtime to put their best efforts forward in development of the latest 8.0-liter quad-turbocharged W12 engine and a speculated form of electric assistance. It is also said to reach 60 mph in just 2.2 seconds – think Porsche 918, LaFerrari or McLaren P1 hybrid stuff here, only a much higher top speed. 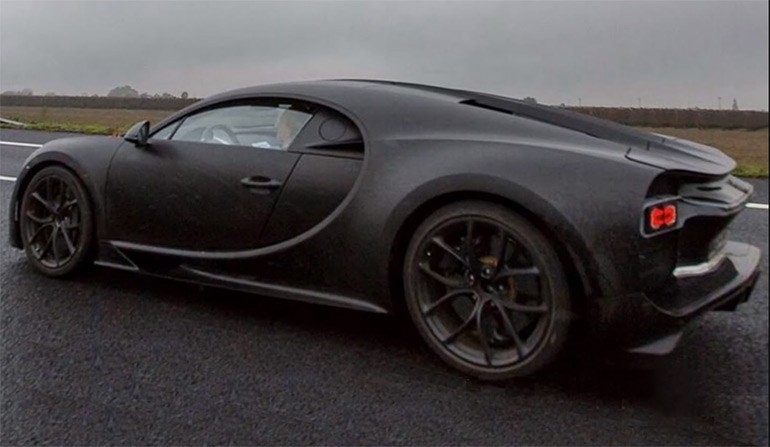 Bugatti made due with only 450 fine examples of the Veyron produced during its time and it is rumored that the Chiron will see as many as 500 units with nearly 130 already spoken for as orders have allegedly been placed. Pricing is also said to start at $2.19 million. 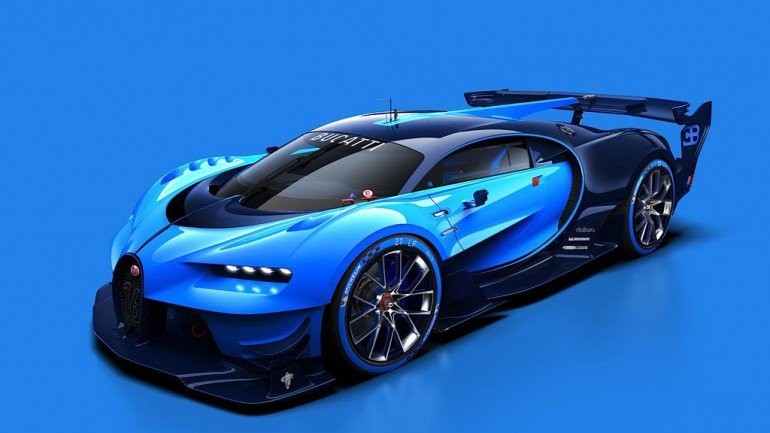 We look to get additional details as we get closer to the official debut and reveal of the Bugatti Chiron in at the Geneva Motor Show 2016 in March. Stay tuned!!!