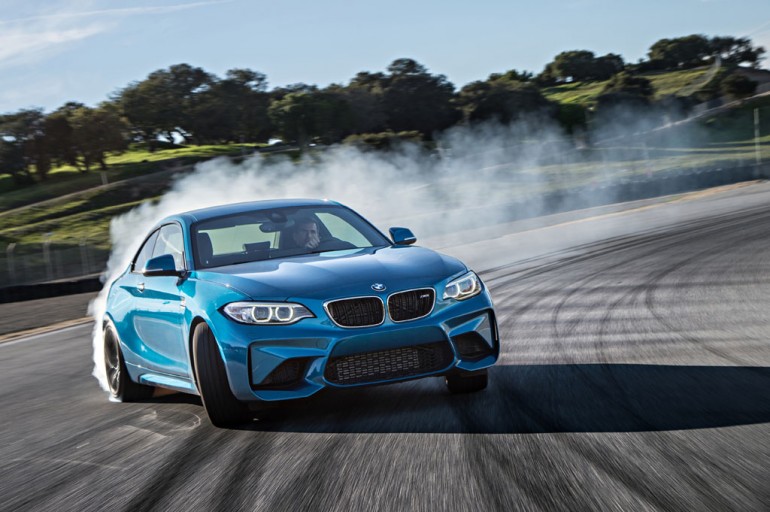 I happen to be a BMW fan and have owned kept an M car in the garage for many years now, in addition to extensively driving all consumer M vehicles. Many folks have made claims to BMW losing its way when it comes to the purist definition of an enthusiast vehicle that doesn’t let modern-day technology and excessive weight diminish its road-connected traits. While I mostly understand some of the recent gripes, BMW probably deserves some merits on their latest M car, the all-new M2 – which is said to bring back some of that enthusiastic driving passion we loved in the late 80’s up through the mid-2000s. 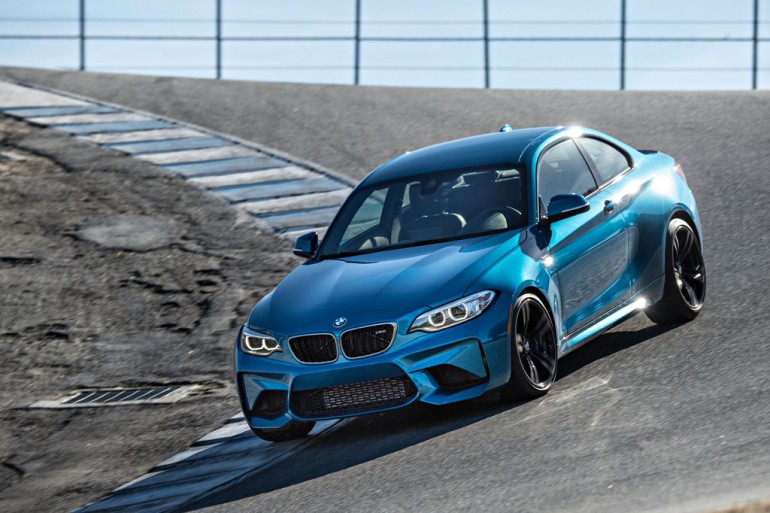 After looking over the many reviews from the recent BMW M2 press days where journalists from all over the world got a hands-on experience with the M2 at Mazda Raceway Laguna Seca, the results have all concluded positively in favor of the old spirit of M returning. 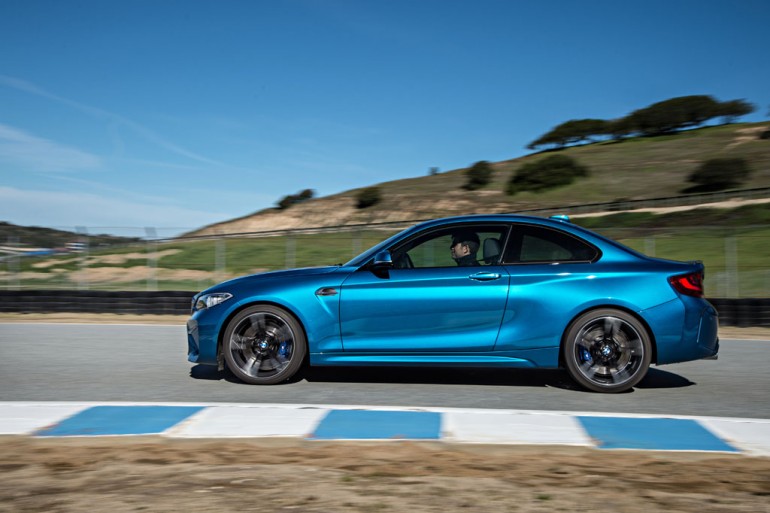 Let’s face it; we will never see the E30 M3 restitution in any shape or form. As we inch towards full automation when it comes to our transportation, technology is getting a place in the driver’s seat – literally. What BMW has done with the M2 is put their best efforts forward to bundle up a 3,450-pound package that can permit rowing of your own six forward gears and thrash around a track with some sense of where the front and rear end is pointed. With 365 horsepower and 343 lb-ft of torque (at 1,450 rpm up to 4,750 rpm) at its beckon, thanks to a nicely-tuned 3.0-liter dual-scroll turbocharged inline 6-cylinder engine with as much as 369 lb-ft of torque from a temporary overboost feature, the new BMW M2 is something different from the 1M coupe. The M2 is its own unique character, as some have put it, one that touts superb handling and faintly twitches at the touch of its relatively lightweight steering rack thanks to such a short wheelbase. 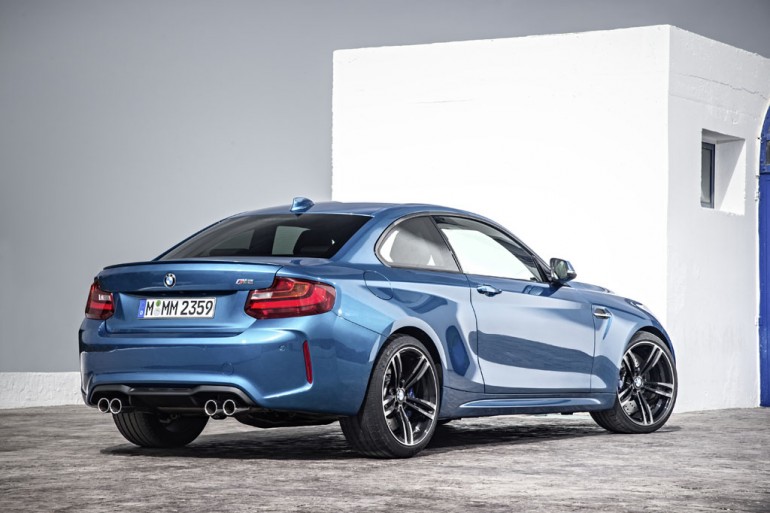 The new M2 also makes it to 60 mph in just 4.4 seconds with the 6-speed manual transmission, and 4.2 seconds when equipped with the 7-speed DCT (dual-clutch transmission). Top speed is electronically limited to 155 mph. 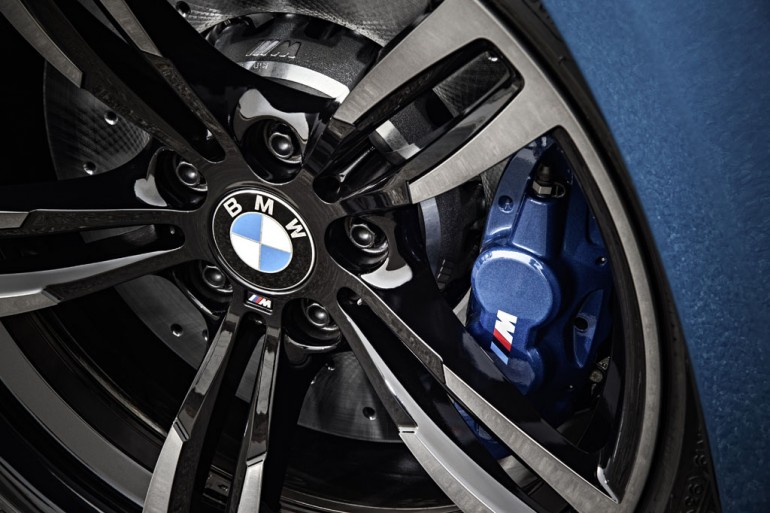 I will go out to say that the new BMW M2 is the return of true BMW Motorsport for public roads and weekend track thrashing in a compact but stout wrapper. 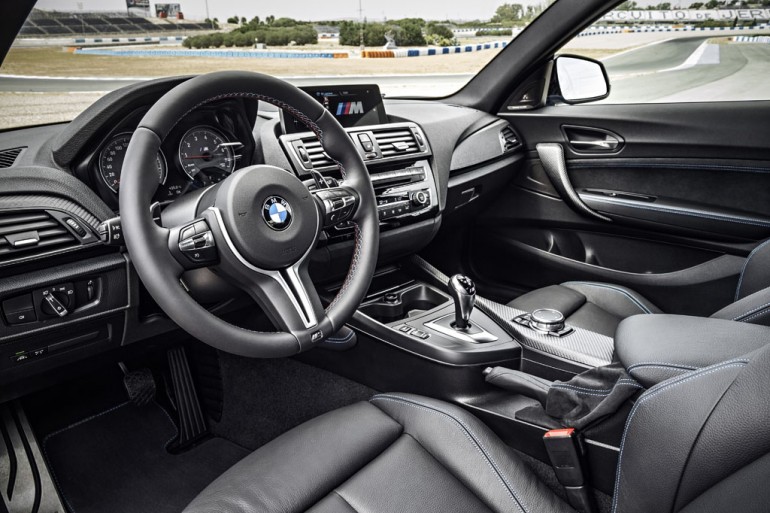 The question remains, is the all-new BMW M2 what we want over the M3/M4? Check out some of the latest test drive review videos on the new M2 and make up your mind before you strap behind the wheel of one. 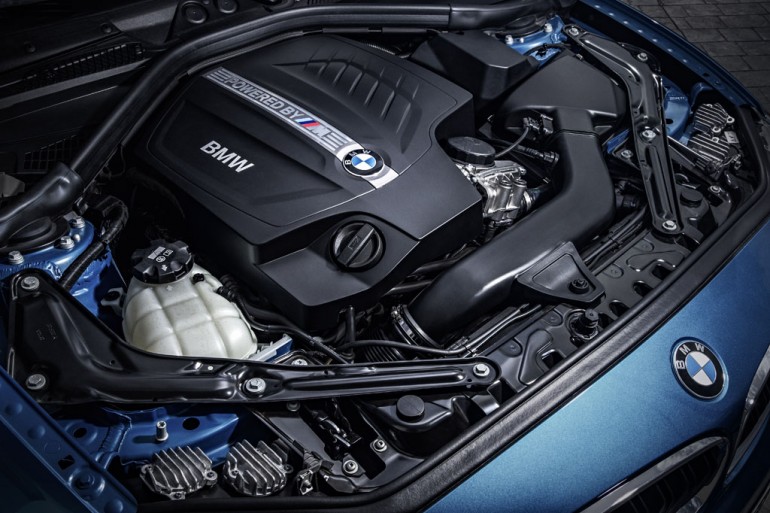