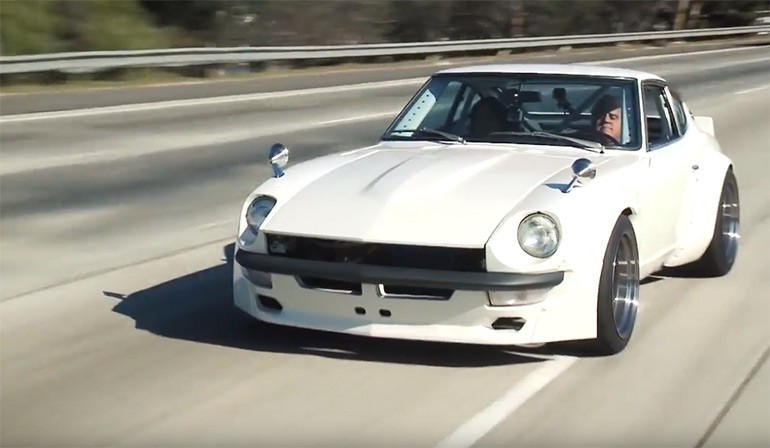 Whether we like the Fast and Furious franchise movies or not, we car enthusiasts have to admit that they have some pretty cool cars in the movies. While the 1973 Datsun 240Z owned by Fast and Furious star Sung Kang is not featured in any of the movies, his particular vehicle is a star to many enthusiasts and Jay Leno gets to check it out and show it off to us in his latest Garage video episode. 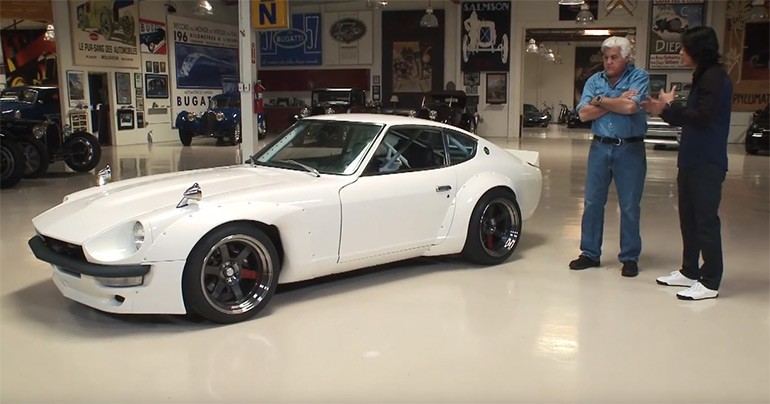 The resto-mod 1973 Datsun 240Z was built with the input from Social Media, a project that helped mold a full restoration into an amazing wide-bodied, track-friendly, and naturally-aspirated RB26-powered Japanese superstar classic for the road. Enjoy the episode below.