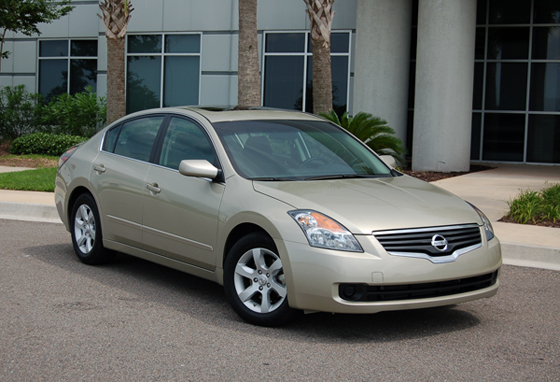 JD Power and Associates has identified the 2009 Nissan Altima as the “Highest Ranked Midsize Car in Initial Quality”.  The Initial Quality Study is designed to be a predictor of long-term durability and measures owner-reported problems that occur during the first 90 days of ownership. Responses from 80,930 new-vehicle owners were collected from February to May 2009 and spanned 245 models.  The 2009 Nissan Altima received the lowest number of problems per 100 vehicles among midsize cars. The JD Power study also gave the Altima the highest possible rating in Fuel Economy Range and high scores for seating capacity and horsepower.

The Altima has been rolling off the Nissan assembly line since 1993 and is proof that practice makes perfect.  Small wonder that Altima is Nissan’s best selling model and this is sure to continue with more standard equipment and color options than ever before. With four Altima coupe models to choose from and a selection of five sedan models, there appears to be something for everyone. Standard features across all Altima models include, power windows, locks and mirrors,  Intelligent Key, 60/40 split/fold rear seat, tilt/telescoping steering wheel, cruise control, air conditioning, anti-lock brakes, 16-inch wheels, and speed-sensitive variable intermittent windshield wipers. 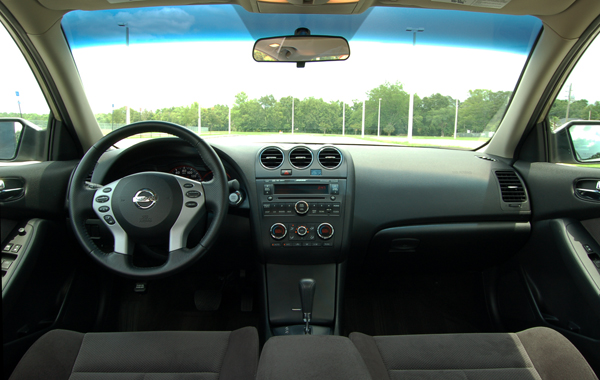 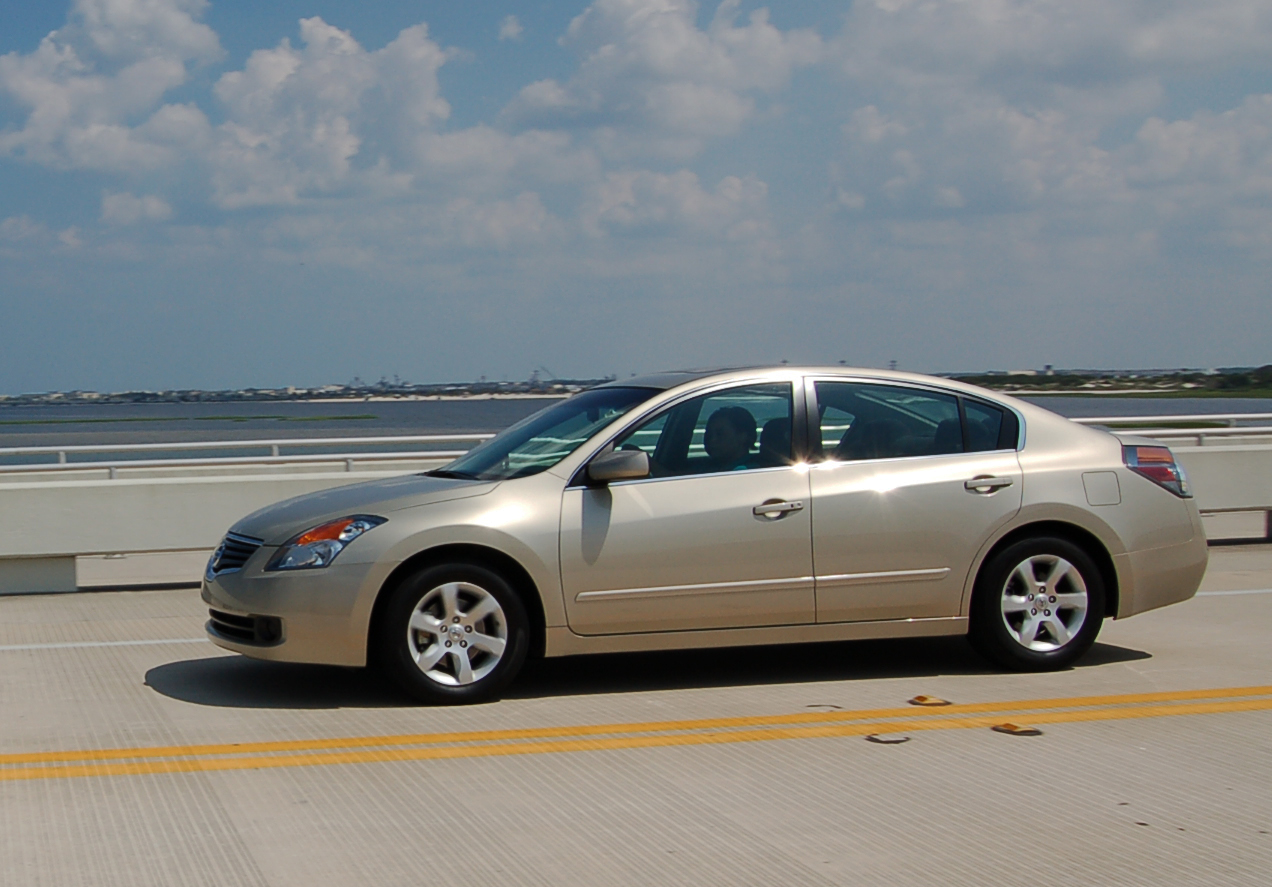 Beyond the proven durability and bounty of extra features, the 2009 Altima has also been proven to be one of the safest vehicles on the road. The National Highway Traffic Safety Administration (NHTSA) conducted crash tests on the 2009 Altima Hybrid Sedan and Altima Coupe.  The Hybrid received the agency’s highest rating of 5 stars for both frontal and side-impact testing. The Coupe received 4 stars in the frontal testing and 5 stars in the side-impact testing. The Insurance Institute for Highway Safety (IIHS) also conducted crash tests on the 2007-2009 Altima and awarded it the Institute’s highest score in frontal offset crash testing.

All and all the Nissan Altima is one great car for the money, durable, adaptable and safe.