Need More Nos? Fast and Furious 5 and 6 Is On the Way 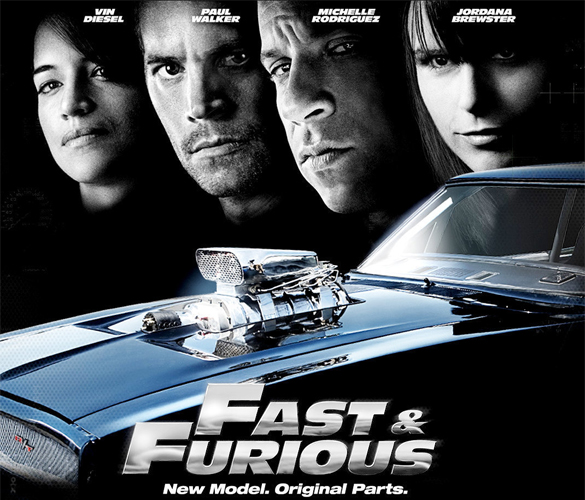 According to a post on Vin Diesel’s Facebook page, there will be at least two additional installments of the Fast and Furious franchise films. That’s right, two more bottles of Nos is what the doctor ordered to cure your addiction for one of the most sought after modern “street racing/action” movies to hit the big screen.

If 2009’s ‘Fast and Furious’ was chapter one, what writer Chris Morgan just delivered is Chapter 2 and chapter 3.

I have never been submitted a two story saga from a studio before… it is very exciting, and shows a commitment level that is hard not to respond to.

Excited about the sexy locations the filming of this saga would take us… this novel like story, that has twists and unexpected turns that is authentic, truthful and challenging to the characters.