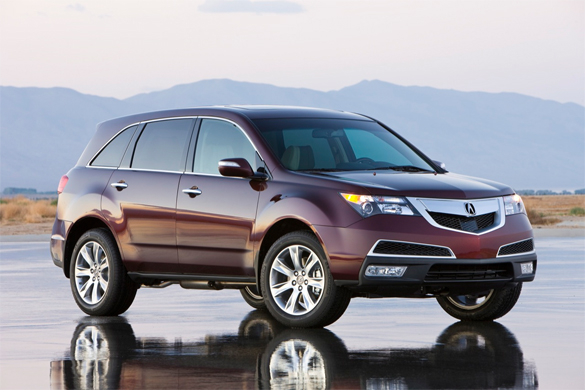 The 2010 Acura MDX is the subject of a recall because of a missing bolt which means a trim piece is not being properly secured to the A-pillar, according to the National Highway Traffic Safety Administration.

“A bolt used to attach an interior trim piece to either the driver- or passenger-side A-pillar may not have been installed during manufacturing,” said NHTSA in its recalls summary of the problem. “In the event of a crash resulting in side curtain airbag deployment, the trim piece may not remain properly secured to the A-pillar, increasing the risk of injury to the driver and/or front-seat passenger.”