The new E-Class sedan’s lineup will start off with a 184hp inline 4-cylinder turbo with a new direct injection V6 and 354hp diesel V8 to fit into the middle of the line while a new 550hp V8 E63 AMG will put the cherry on top. A new hybrid option will be available coupled with a V6 and electric motor similar to that seen in the new S400 BlueHybrid Benz. 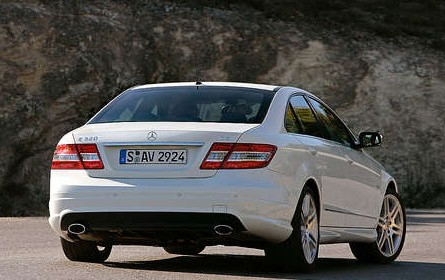