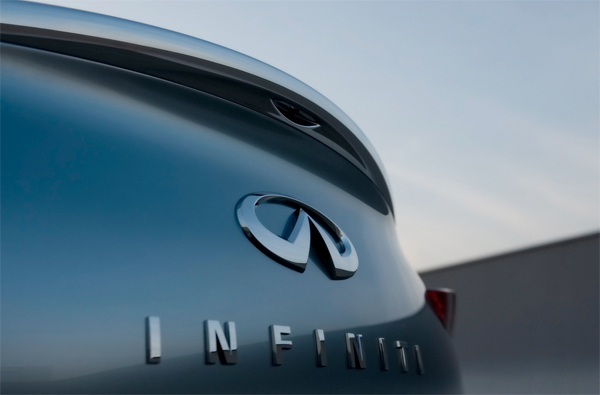 Nissan’s Infiniti luxury brand has really made a name for themselves after almost ceasing to exist just before the introduction of the G35 in 2002. Since then, Infiniti has made performance vehicles that were not quite on par with the German performance brands of BMW M and Benz AMG. Now things are about to change.

Infiniti has recently trademarked ‘IPL’, or ‘Infiniti Performance Line’, which will be their new performance line of vehicles similar to BMW’s M (Motorsport) brand and Mercedes-Benz’s AMG brand which are those German automakers’ performance lines. Infiniti should be introducing a new IPL model possibly soon as this summer as stated by Ben Poore, vice president for the Infiniti Business Unit.

The new IPL trademark will cover performance parts such as turbochargers, superchargers, suspension & exhaust components, brakes and even sports seats.

Infiniti plans on chasing down the more established competitors such as Lexus, Audi, Benz and BMW which all have offered a larger selection of products over a longer period of time.