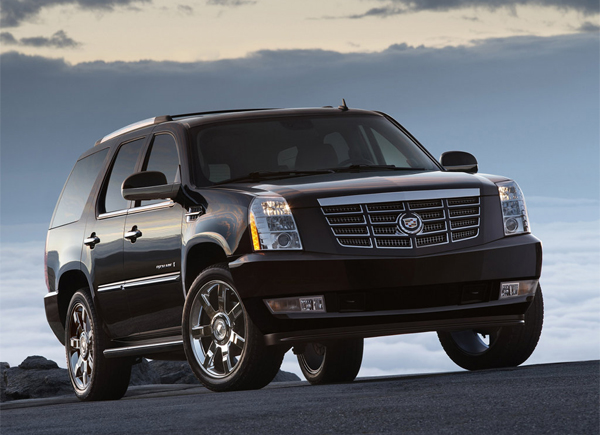 General Motors has recalled 1.5 million vehicles equipped with a heated washer fluid system that could catch fire. No replacement solution is available to the header washer fluid system so GM will give owners a $100 rebate for the loss of the feature.

Giving that GM is offering a $100 rebate for the customers who drive affected vehicles, that total sum will equal upwards of $150 million. I guess this is how you take care of your customers right?

GM previously recalled cars with the same system back in August of 2008 and ended up refusing to pay the supplier (Micro-Heat) of the faulty system. Micro-Heat was later forced to file for bankruptcy.