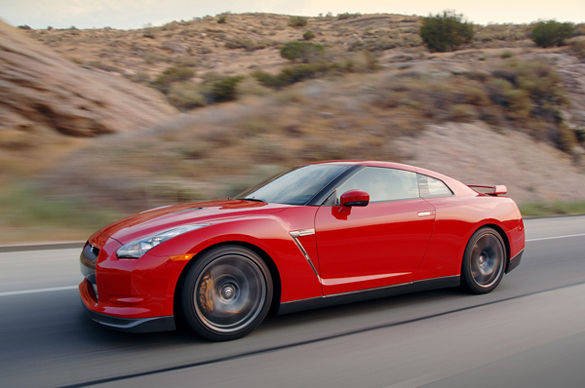 Just about every car enthusiast knows a little bit about the Nissan GT-R and the infamous ‘launch control feature’ that will void your warranty if it is used (to obtain the claimed 3.4second 0-60mph times). The fact of the matter is we can argue back and forth about how Nissan handled the situation. Mr. Torres’ recent class action lawsuit was settled last year and now the details have been made public with Nissan now taking certain actions.

Because of the settlement Nissan is now offering any 2009 Nissan GT-R owner a transmission software upgrade which we clarified some time ago when Nissan first said they would reprogram transmissions to lessen the likelihood of failure. Nissan will not deny warranty coverage for those who used their GT-R with the VDC (vehicle dynamic control – a form of traction control) off prior to receiving the notice from Nissan. Remember using the vehicle with VDC off in the ‘launch mode’ would void your warranty before? The kicker is, some owners who have grenaded trannys may still have to dish out some serious bucks or take it up in the courts like Torres did. To top off the whole situation, Nissan is pimp-slapping everyone by offering a $75 coupon for owners who sign the paperwork to get the transmission upgrade.

Think what you want to think, it is what it is. The link to the full class action lawsuit settlement documents can be found here at DragTimes.

If you are sick of hearing about this, then take a break and check out the video from our latest Cars and Coffee meet, Hitler pissed at his broken GT-R and the Samurai Speed GT-R blowing its tranny after several quarter-mile runs.