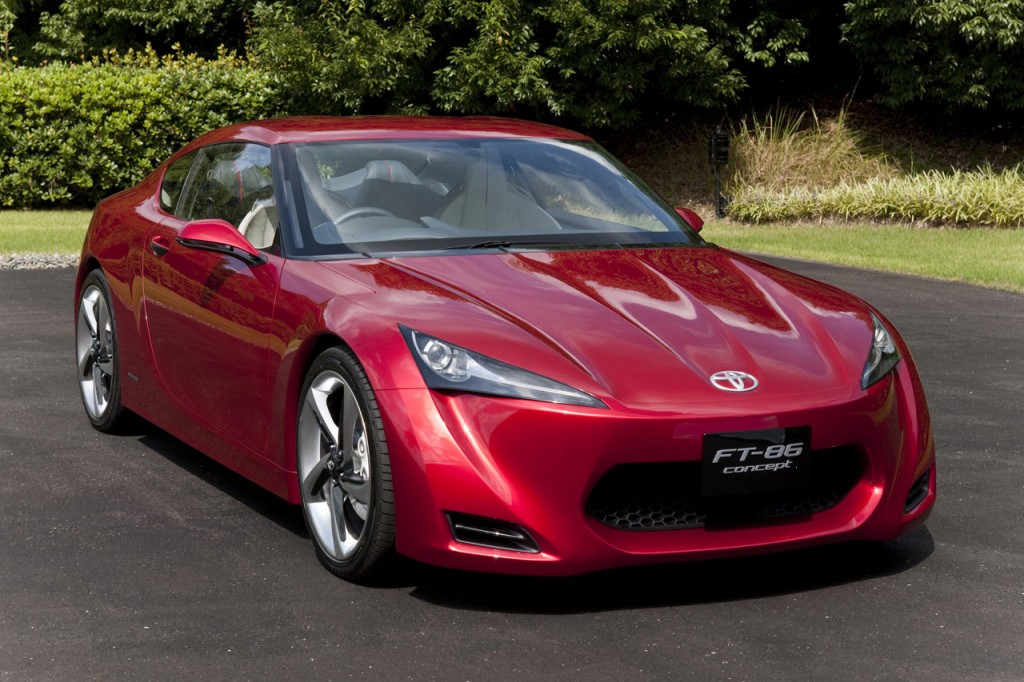 According to a report by the Wall Street Journal, the new Toyota FT-86 will be badged as a Scion with a price starting around $25,000 when it goes to the market. The name of the vehicle has been reported to be ‘FR-S’ will get a 2.5-liter version of the Subaru 4-cylinder boxer engine powering the rear wheels in the U.S. with other markets will likely get a 2.0-liter version.

The production model Scion FR-S will hopefully be officially revealed at the 2011 New York Auto Show.