Ford Sues Ferrari Over Use Of F150 Name 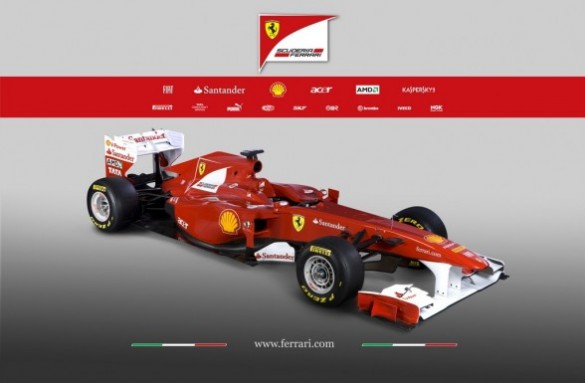 This is NOT a Ford pickup truck.

In the eyes of most consumers, Ford and Ferrari run in different automotive circles. The prancing horse brand from Maranello, Italy, is best know for building world class sports cars and dominating in F1 racing. The blue oval brand is best known for building sensible family cars, the Mustang and the best-selling F-150 line of full size pickup trucks. Ford has a lot riding on the F-150 name, which it’s been using since 1975 and trademarked in 1995. When Ferrari decided to name their 2011 F1 car the F150 (in honor of the 150th anniversary of Italy’s reunification), Ford requested that they pick another name. Ferrari initially ignored Ford’s request, but later agreed to change the car’s name to “F150 th Italia”; whether or not this will be acceptable to Ford has yet to be determined.

While no sane motorist could possibly confuse a full-size Ford pickup with a Formula 1 car, Ford has far too much riding on the F-150 brand to not enforce its trademark. If they don’t pursue action against Ferrari, it sets a precedent that could potentially allow other companies to pirate trademarked Ford names in the future. I don’t know about you, but I certainly don’t want to see a Geely “Smiling Happy Face Mustang Electric Sports Roadster” on U.S. roads any time soon.