Nissan Esflow: An EV For Enthusiasts? 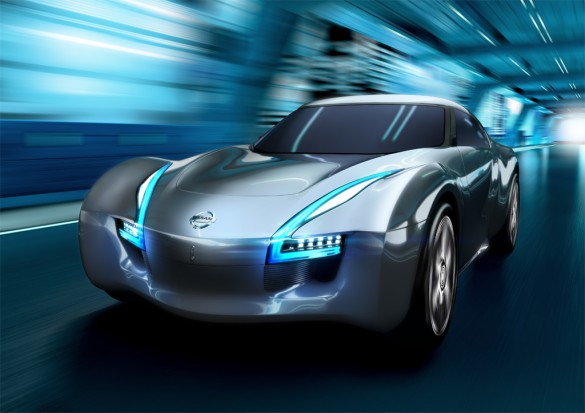 As of this writing, there is one electric car in the world of note to enthusiasts, and that’s the Tesla Roadster. The price of admission starts at $109,000, but if you want the best power and handling you need to step up to the $128,500 Tesla Roadster Sport 2.5. The difference really is academic, since very few consumers can afford to drop either amount on a topless sports roadster, even one that potentially saves the planet. The Nissan Leaf is quite a bit more affordable, but that’s not exactly a sporting ride. Why can’t a manufacturer build an EV that appeals to both Greens and Gear Heads of more modest means? 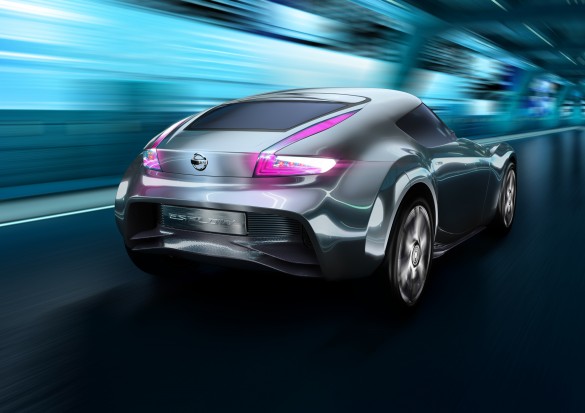 Nissan has apparently been asking themselves the same question, and they chose the Geneva Motor Show to roll out their latest EV concept. Called the Esflow, the concept car pushes all the right buttons for the enthusiast. First, it uses two electric motors, mounted mid-ship, to drive the rear wheels in a proper mid-engine, rear drive layout. Next, it positions the lithium ion batteries for optimum weight distribution, in order to further benefit handling. To save weight, the chassis is made from aluminum, and a wraparound windshield ensure that the driver has an unobstructed view of the road ahead. Nissan isn’t giving details on motor output, top speed or even curb weight, but they are claiming a 0 to 100 KPH (62 MPH) time of under five seconds and a range of 240 kilometers (149 miles) on a single charge. 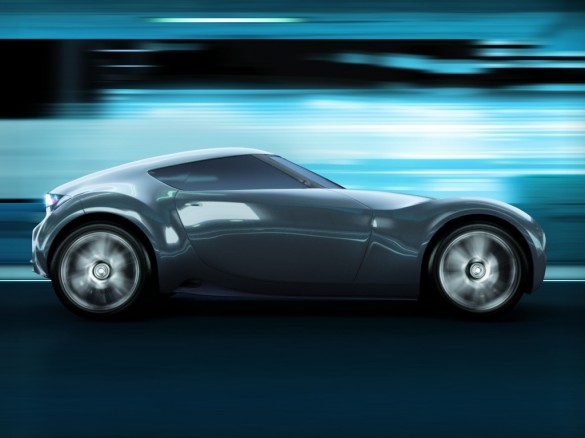 Nissan isn’t talking price, either, but they do reference a young male demographic, which clearly makes the Esflow an “affordable” EV sports car. I say build it, and the demand will certainly follow.