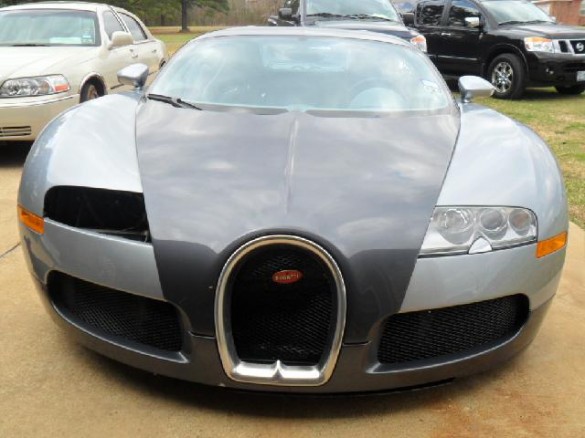 When it comes to buying used cars or bikes, I have two primary rules to follow. First, never buy a vehicle with a salvage title, and second, see rule number one. Just in case you’ve never heard the term before, salvage title vehicles are ones that have been written off by insurance companies, then re-purchased (at a fraction of the original value) either by the owner or at auction. Some states even frown on registering vehicles with a salvage title, and finding insurance may take more than a few calls. If you’re trying to sell one, don’t expect to get more than a fraction of what a regular-title vehicle would sell for. In short, salvage title vehicles are the red-headed stepchildren of the automotive world. 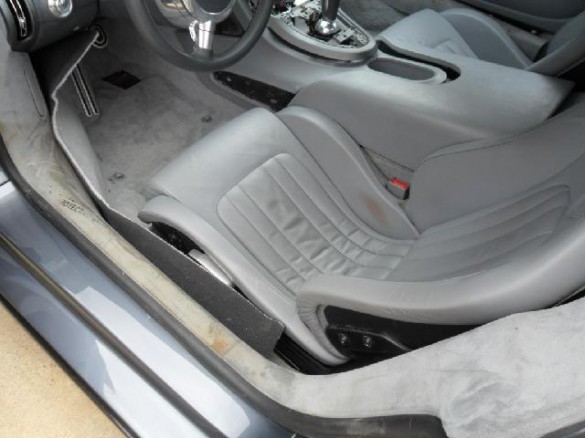 Why am I telling you this? Because the Bugatti Veyron driven into a salt-water lagoon by an inattentive owner in 2009 is up for sale. The auction company is taking sealed bids, but actually has the huevos mas grande to list the car’s value as $1.5 million. To be clear, the car’s value may have approached that before immersion in salt water, but the value today is scrap metal only. Bad things happen when you drive a running car into a lake; even worse things happen when you drive a car into a salt water lagoon. Even if the engine didn’t hydrolock, I’d bet serious money that it’s toast from sitting with salt water in the block and crank case for nearly two years. Ditto for every electronic system in the car, and I’ll bet the interior smells more funky than Charlie Sheen’s sheets after a week long blow and booty binge. Veyrons aren’t exactly meant for backyard restoration projects, which means the real cost to put this car back on the road is likely to be several times the purchase price of a used Veyron, with a clean title. I say run, don’t walk, away from this auction.

Oh, and just in case you missed the original video of the car being driven into a lake, complete with NSFW stoner commentary, here it is: