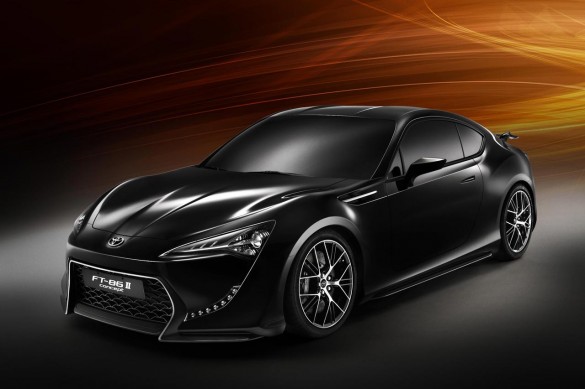 If Japan’s Best Car magazine is correct, Toyota will show a production version of the FT-86 sports coupe as soon as this year’s Tokyo Motor Show. Held in December, the Tokyo Motor Show is usually considered one of the industry’s most significant, and it’s often used by Japanese manufacturers to highlight both concept and new production vehicles. Toyota showed a re-styled FT-86 II at this year’s Geneva Motor Show, and the concept met with mixed reviews. Some (like myself) felt that it was too busy and departed from the clean lines of the original prototype. Others (likely Toyota’s target demographic) liked the edgy styling of the FT-86 II. 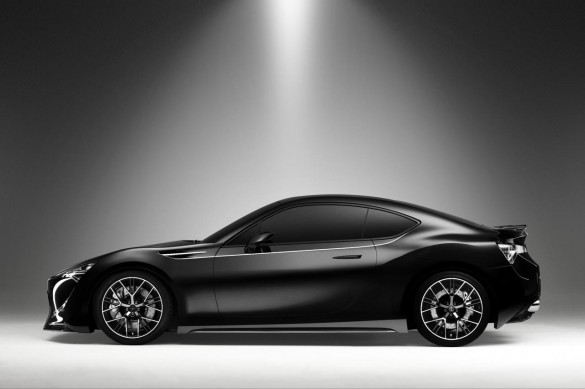 If the car does debut in Tokyo, look for sales to begin within a few months (let’s say late spring, 2012). We still don’t know if the car will be sold here as a Toyota or as a Scion, and we don’t know what the final horsepower number of the Subaru sourced boxer engine will be. Speaking of Subaru, they’ve been strangely silent about their own version of the car, said to come in higher-output turbo flavor with an AWD drivetrain. I’ll go out on a limb and make this prediction now: if Toyota is showing a production version of the FT-86 in Tokyo, look for Subaru to roll theirs out at the same time.