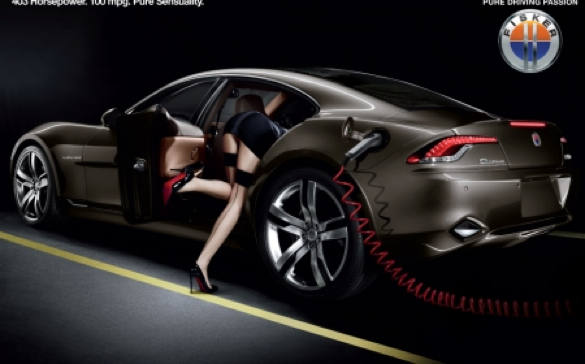 The Chevrolet Volt will soon relinquish its title as the sole production serial hybrid automobile, as Fisker has announced the start of Karma production. The cars will be built by manufacturer Valmet Automotive, the Finnish automaker who produces the Cayman and Boxster under license from Porsche. Plans are to launch the car simultaneously in the U.S. and the E.U., with initial deliveries beginning in April. To ensure consistent quality of production models, Fisker will ramp up the manufacturing volume slowly; in fact, only 7,000 Karmas are expected to be delivered worldwide in 2011.

The stylish sedan starts at $88,000 in the U.S. market, but has more than good looks to back up the asking price. Like the Volt, the Karma is considered an “extended range EV”; in other words, when the 20 kW lithium ion batteries are depleted, an on-board gasoline engine fires up to power a generator and provide additional range. Power goes to the dual electric motors mounted in the rear of the car, which are good for a combined output of 403 horsepower. The Karma has a battery-powered top speed of 95 miles per hour, and does the zero to one hundred kph (62 mph) sprint in 7.9 seconds. In Hybrid Sport mode (which presumably supplements power from the batteries with power from the generator), the zero to one hundred kph time drops to 5.9 seconds, with the top speed improving to 125 miles per hour. The combined battery and generator range is said to be 300 miles, based on a full battery charge and a full tank of gas.