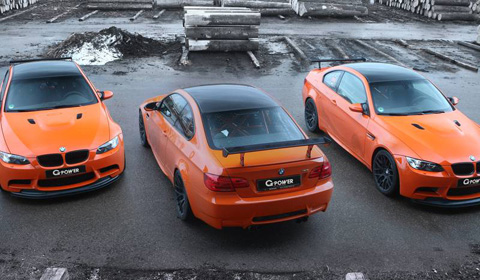 The BMW M3 GTS is one of the most touted track-oriented street M3’s to date. With a 4.4-liter V8 producing 450 horsepower, rear roll-cage, lightweight carbon fiber components, it would be safe to say that the M3 GTS is the Porsche GT3 RS equivalent of a new M3. Of course the infamous German tuner G-Power could not leave things in their so-called stock form. They had to pimp it out with one of their blowers. Doing so would give the M3 GTS, already a beast, a total of up to 720 horsepower. 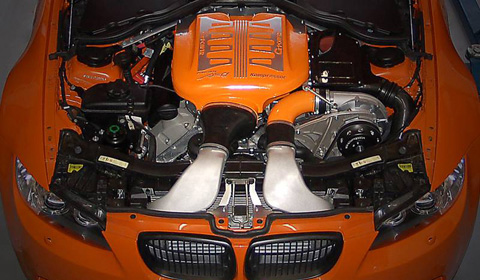 G-Power’s specialized supercharger kit, producing 720 horsepower, exceeded their original expectations that had their eyes set on only 600 horsepower. The modification included an engine rebuild replacing stock pistons with low-compression forged pistons. Now the M3 GTS is able to run 0-60mph in under 4 seconds. If you are at all unfamiliar with the M3 GTS, then check out these M3 GTS Triplets in stock form prepping to attack the Nurburgring in the video below.