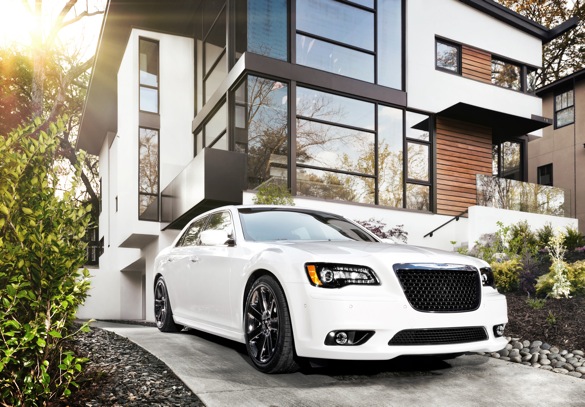 Ralph Gilles is a car guy who loves to drive, and he’s pretty damn good at it. He’s competed in One Lap of America and the Targa Newfoundland, just to name a few events off the top of my head. Speak with him and you soon realize that he’d rather be sweating in three layers of Nomex, preparing to slam the door on a trailing competitor, than sitting in a boardroom discussing numbers with Chrysler Group head Sergio Marchionne. Still, as the lead designer for Chrysler Group, LLC, and the former CEO of the Dodge brand, that’s how Gilles spent the bulk of his days. I say spent, because things are changing at Chrysler; thanks to a management shuffle, Gilles has been appointed CEO of the SRT brand at Chrysler, and that’s exactly where we need him.

The SRT division encompasses products from Dodge (Challenger, Charger), Chrysler (300) and Jeep (Grand Cherokee), and is also tasked with running the company’s racing efforts. Look for SRT to expand their product lineup, since entry-level products are sadly under-represented, and to increase their racing efforts. Dodge has always been a believer in the “win on Sunday, sell on Monday” philosophy, and there’s ample opportunity for involvement in professional racing.

I had a chance to meet Gilles last February, and he impressed me as the perfect guy to run a performance car division. He assured me that good things were in the pipeline, and this move is further proof that Chrysler is on the right track. Congratulations, Mr. Gilles, and here’s wishing you much success in your new role.