Report: More Powerful Nissan GT-R In The Works For 2013 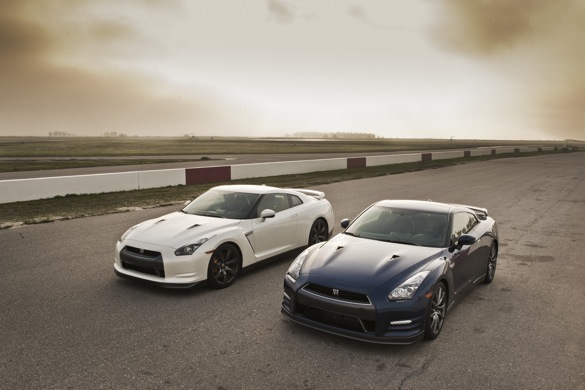 Just in case the current GT-R isn’t fast enough for you, Nissan is reportedly working on a horsepower upgrade for the next GT-R, due in 2012 as a 2013 model. If Japan’s Best Car magazine is correct, that could take the GT-R from its current 530 horsepower all the way up to 560 horsepower, which would make the car “noticeably faster” than the already improved 2012 version. Inside Line’s sources say that power bump may be exaggerated, but it’s clear that Nissan doesn’t want to be slower around the Nürburgring than a Corvette ZR1. As it stands today, the latest GT-R lapped the ‘Ring in 7:24.22, giving up two and a half seconds to the Corvette’s 7:19.63. No matter how much horsepower the next model makes, expect it to turn in a lap below 7:19.5.

Inside Line also reports that the Japanese-market-only Spec V version will disappear at the end of 2011. To no one’s surprise, there’s been little demand for a car that costs twice as much as a base GT-R, yet produces only marginal performance gains. Nissan is reportedly working on a lightweight version of the next GT-R to replace the Spec V, at a significantly lower price.