Dodge Fans: Look For A Caliber Replacement at 2012 NAIAS 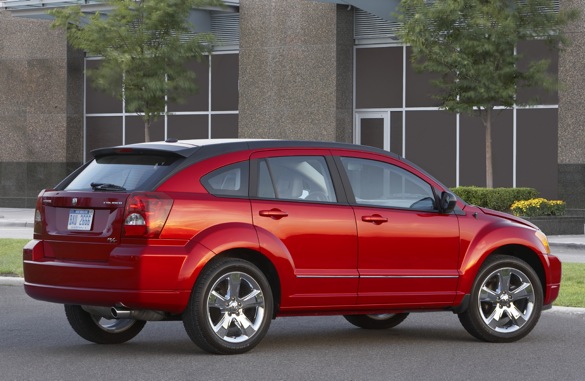 If you’re partial to all things Dodge, here’s another reason to attend the 2012 Detroit Auto Show (or at least keep a close eye on the news feeds): Dodge is said to be unveiling a replacement for the less-than-well-received Caliber. The Caliber ended production in 2010, and it’s quite possible that no one even noticed. When a noted auto journalist complained about the handling and braking of the Caliber in SRT trim, a Chrysler engineer said something along the lines of, “It’s a Caliber, and we did the best we could.”

Those days at Chrysler, thankfully, are gone, and with Ralph Gilles at the helm of the SRT division, good things are coming. In fact when I spoke with Gilles in Miami last February, he hinted at an upcoming small performance car from Dodge. Whatever the replacement for the Caliber turns out to be, that makes me think there’s an SRT version on the drawing board as well. Thanks to their partnership with Fiat, Chrysler has quite a few more platforms available to them, so don’t be surprised if the new compact entry from Dodge is based on a Fiat design.