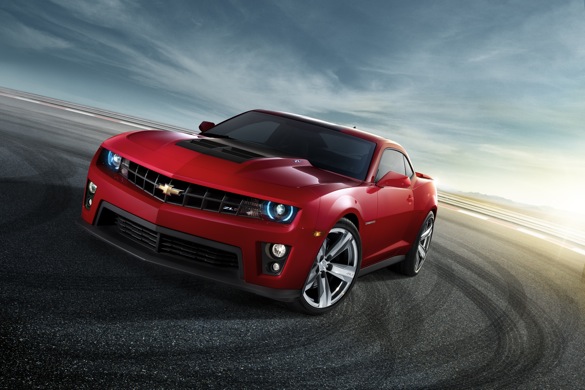 Last year, the redesigned Chevrolet Camaro squeaked by the Mustang to take the top place in the pony car sales wars. Not content to rest on their laurels, Chevy built excitement for the Camaro by announcing the ZL1 and host of special edition versions, in both V-6 and V-8 flavors. Ford countered with the Boss 302 Mustang, a track day terror that’s also surprisingly civil as a daily driver. Ford didn’t boost V-6 or V-8 horsepower for 2012, because they did that for 2011. With both cars so evenly matched, why is Ford losing ground month by month to Chevy?

One reason is availability of the 3.7-liter V-6 used in the Mustang. The engine is also used in the F-150 pickup, and new truck buyers are opting for V-6 engines over V-8s, primarily for their better fuel economy. Today’s V-6 engines make power comparable to V-8s of just a few years back, so the choice is a logical one. Mustang buyers are thinking along the same lines, and demand for the V-6 variant has grown from 40 percent of sales in 2010 to 51 percent of sales in 2011. Here’s where the problem comes in: Ford sells nearly seven times as many F-Series trucks as they do Mustangs, so guess where the lion’s share of the 3.7-liter V-6 engine allocation goes?

Ford’s attempting to increase production of the engine to meet demand, and inventory levels of the Mustang V-6 are roughly half what they were this time last year. It doesn’t look like that will improve any time soon, so if you’re in the market for a V6 Mustang, you may need to shop a little harder than you expected to.