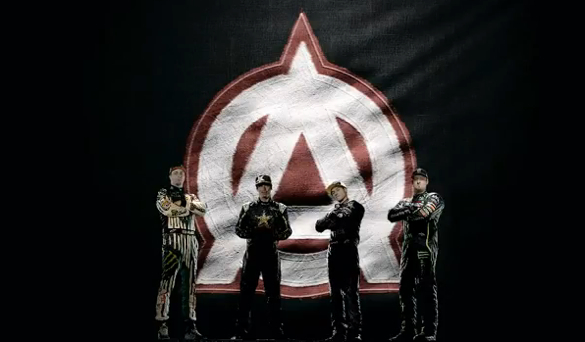 Want to be the next Ken Block or Tanner Foust? Want to learn how to drift like Vaughn Gitten, Jr.? Want to see if you can out-drive Brian Deegan on a rallycross track? Ford is giving you the chance to prove yourself in an upcoming promotion called the “Octane Academy”. Entrants need to submit a video of themselves in action, describing (or better yet, demonstrating) why they should make the cut.

Participants selected from their videos will be chosen to attend one of four “Octane Academies,” which include:

Winners collect prizes along the way, and the best driver from each academy gets a Ford vehicle customized by Deegan, Block, Gittin or Foust. Those picked for the academies also get some world class instruction from the biggest names in extreme sports.

What’s in it for Ford? Lots of attention from the demographic known as “millennials,” but also commonly referred to as Generation Y. There’s no rule limiting contest entrants to a specific age group (which would undoubtedly be illegal), but I’d say your chances of making the cut if you were born before 1980 lie between “slim” and “none”. Ford sees Gen Y as the most important market segment after Baby Boomers, despite the fact that most in Gen Y don’t have the same obsession with the automobile that Boomers did.

Look for Ford to kick off the Octane Academy at the summer X Games, scheduled for July 28 to 31. In the mean time, check out the video below for Ford’s take on the program.