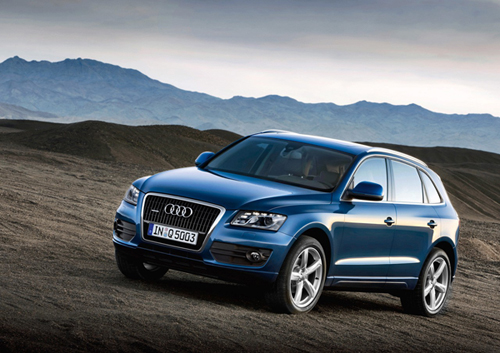 The hybrid bandwagon is filling up fast as just about every car maker has plans to release a new hybrid model in the next year or two. Audi is one of them where they plan on introducing a small SUV dubbed the Audi Q5 Hybrid. It is slated to be ready for the showroom in 2010.

Previously Automotive News reported that Audi axed the Q7 hybrid along with the Q5 but now they have confirmed through head of the powertrain development for the Volkswagen Group,, Wolfgan Hatz, that they will be offering the Audi Q5 hybrid in the USA in late 2010. In addition to this good news the Audi Q5 Hybrid will be first introduced in the USA first and then a possibility of it being sold in Europe depending on the success in the States.