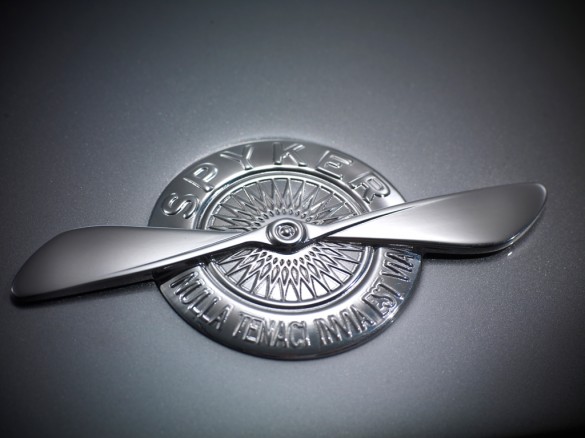 When GM spun off Saab in the dark days of 2009-10, it was exotic car builder Spyker that stepped up to the plate to buy the Swedish automaker. Spyker, backed by cash from Russian billionaire Vladimir Antonov, seemed capable of turning Saab from a struggling division of GM into a profitable boutique automaker, but that never happened. Saab’s current struggles with bankruptcy and reorganization are well documented, and now both Reuters and Left Lane News are reporting the potential sale of Spyker to a U.S. investment group, North Street Capital.

The sale won’t affect Saab in any way, since Saab and Spyker are both under the umbrella of Swedish Automobile, their parent company. The sale of Spyker will generate much needed cash, cash that can be used to help restructure Saab and pay down supplier debt.

This isn’t the first deal to spin off Spyker; CPP Global Holdings, owned by none other than Vladimir Antonov, was in talks with Swedish Automobile to buy Spyker for an estimated 15 million Euros. That deal collapsed, so it appears that North Street Capital will now step in to acquire Spyker for an undisclosed amount of cash. Look for confirmation from both parties in the coming days.