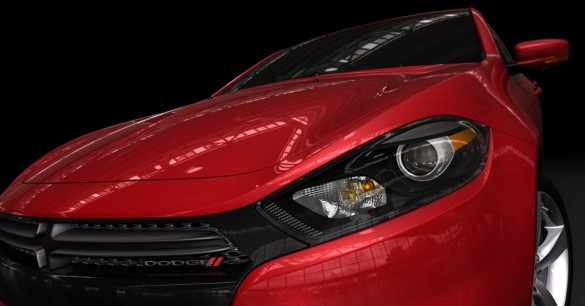 It’s official: Dodge will call its heavily anticipated small car the Dart, reviving a name familiar to those of us who grew up in the 60s, 70s or 80s. Based on a Fiat platform (which Dodge insists is injected with Alfa Romeo DNA), the Dart will be available with three engine choices (for now), and it will be built in America at Chrysler’s plant in Belvedere, IL. 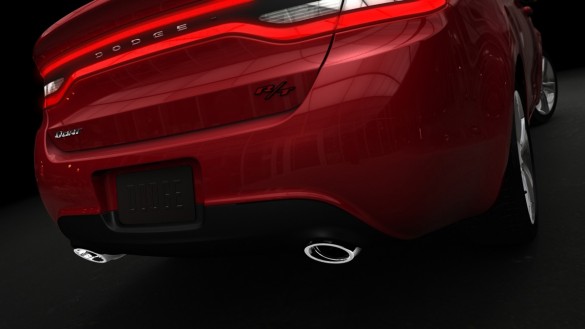 The base engine will likely be a new 16-valve, 2.0-liter four that Dodge is calling Tigershark. Next up is the most fuel-efficient offering, a 1.4-liter MultiAir intercooled turbo four, followed by a 2.4-liter MultiAir engine that we presume is normally aspirated. Dodge says that three transmission options will be offered, but details are lacking. We assume one will be a six-speed manual, while the other two are likely automatics using a minimum of six speeds. Noticeably absent is an SRT variant of the Dart, but it’s safe to assume that one is already (well) under development.

The Dart is Chrysler’s first all-new compact model since the Dodge Caliber, which we’d all like to forget about. The new Dart is certainly more stylish than Chrysler compacts of the past, and it will certainly be more rewarding to drive as well. Dodge will debut the Dart at January’s Detroit Auto Show, so look for additional details (and images) as we get closer to the show dates.