2012 North American Car And Truck Of The Year Finalists Named 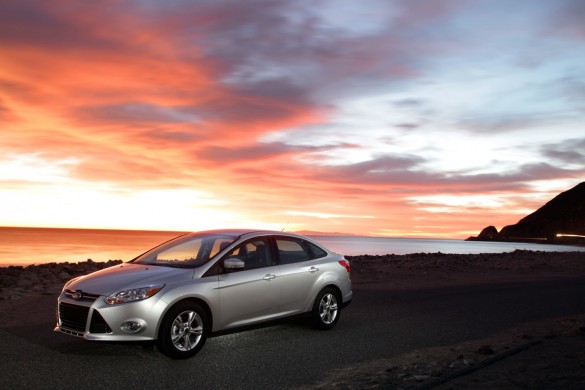 Each year, a panel of automotive journalists picks the one car (and one truck) that stands out above the rest of the herd in North America. Unlike awards given by individual media outlets, the NACTOY award is significant because it’s based on the consensus of 50 different viewpoints. To be considered, a vehicle must be all-new or substantially revised from a former model, must go on sale shortly after the announcement of the award and must have projected annual sales of 5,000 units for cars or 2,000 units for trucks.

From a list of 17 candidate automobiles, this year’s jury has selected the Ford Focus, the Hyundai Elantra and Volkswagen Passat as finalists for the North American Car of the Year. In the Truck category, finalists are the BMW X3, the Honda CR-V and the Range Rover Evoque. Final selections will be announced during the Detroit Auto Show, where the awards will be presented.

This year’s car list contained some interesting choices. Why the judges picked the Hyundai Elantra over the far-less-conventional Hyundai Veloster is beyond us, and we also have no idea why the new Passat beat out the new Beetle. In the truck category, pickings were somewhat slim, and we’re still scratching our heads over how the Mini Countryman made the truck list.

In retrospect, a glance at the eligible candidates shows that 2012 wasn’t a great year for new cars or new trucks. Let’s hope that 2013 brings a bit more innovation in terms of automotive design and engineering.