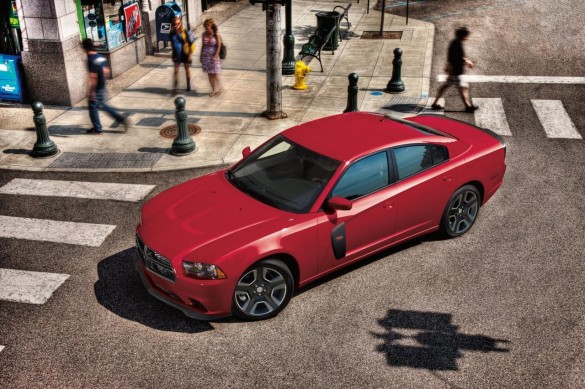 The SRT (Street and Racing Technology) group has already done wonders for Chrysler, Dodge and Jeep turning out some serious performance versions of cars that would otherwise be considered somewhat boring to true automotive enthusiasts. Coming from the separate Mopar parts division, who still more than likely works closely with SRT, will be the most powerful Dodge Charger out of the box to date packing upwards of 590 horsepower.

The Dodge performance division, in conjunction with Mopar, is set to take the wraps off of a new 2012 Dodge Charger Redline at the Detroit Auto Show (North American International Auto Show) this month. The new Charger Redline is closely based off of the current 2012 Charger R/T model but incorporates stages of factory tuned performance modifications. One modification in particular, Stage 3, will replace the 5.7-liter HEMI V8 for a Mopar-tuned 7.0-liter HEMI V8 crate engine capable of 590 horsepower. The new engine will weigh in about 100 pounds less than the standard 5.7-liter HEMI engine but will not be considered to be “street legal”. 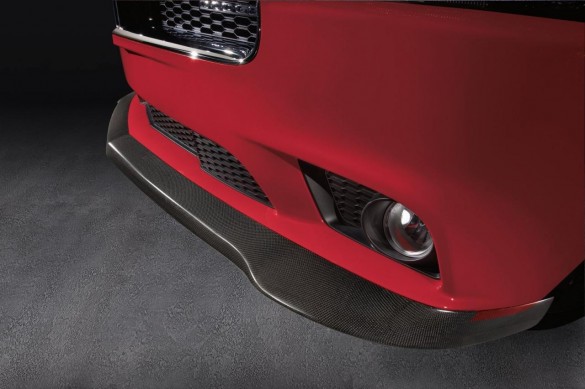 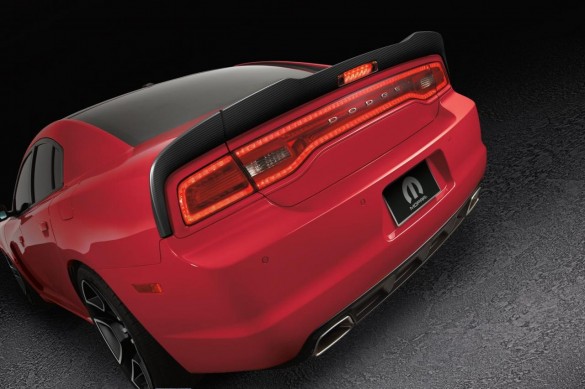 We already know the dual purpose of an SRT-tuned Chrysler, Dodge or Jeep vehicle. We are still a bit confused as to the market placement for a Mopar-tuned Dodge Charger considering that it will be “built for the track” (not street legal) when you throw Stage 3’s engine swap into the mix. We know several enthusiasts who would eat this up for a street-car over the 470 horsepower SRT vehicles. The Cadillac CTS-V would have some serious competition if that were so. Not sure I would want a 4-door Charger that is not street legal sitting in my garage waiting to get tailored to the next track event.