Porsche Picks A Winner In Its ‘My Daily Magic’ Contest: Video 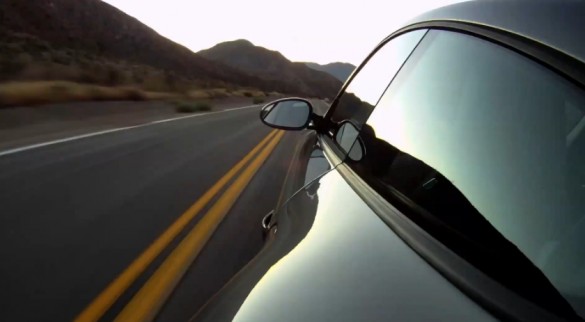 Porsche wants you to know that it’s cars are tough enough to drive every day, not just on sunny weekends. The German automaker has invested quite a bit of money in advertising to illustrate this, capped off by a recent contest from Porsche Cars North America called “My Daily Magic.”

The premise was simple: film a Porsche as a daily driver, illustrating how it helps bring magic into your life on a regular basis. Up for grabs was a one year lease on the Porsche of your choice (as long as the value came in below the $18,000 cap), or $18,000 cash and an expense-paid trip to see the grand opening of your video on the big screen.

The winning video was directed by Michael Koerbel, and it’s entitled “It’s a Magical Life.” The production value tells us it wasn’t filmed with an iPhone in someone’s backyard, which makes us ponder the fairness of the contest. After all, if pros were submitting videos, those with a limited budget and limited camera skills really didn’t stand a chance.

Nonetheless, Koerbel’s video is the best of the entrants we’ve seen (by a large margin), and it’s a pretty creative look at how new Porsche fans are created. While a Porsche (of any vintage) is outside our budget these days, we’d certainly consider a 911 Carrera GTS as a daily driver if we were to hit the Powerball jackpot.

Update: Below is the behind the scenes of the film – Thanks to Jake for the tip!

Porsche – “It’s A Magical Life” (behind the scenes) from Michael Koerbel on Vimeo.