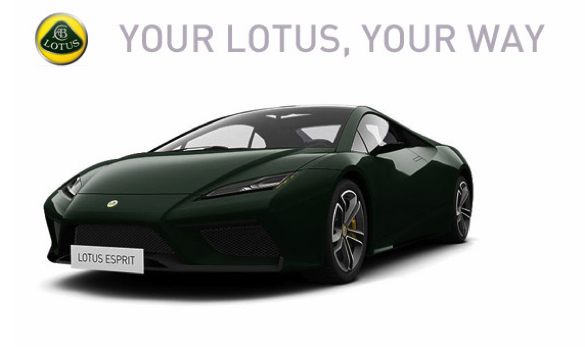 If politics makes for strange bedfellows, so does the automotive business. Volvo is owned by Chinese automaker Geely, while Jaguar / Land Rover is owned by the Indian company Tata. Upscale British brands Bentley and Rolls Royce are both owned by the Germans, with Bentley under VW’s brand and Rolls under BMW’s.

Lotus has been owned by Malaysian automaker Proton for some 16 years, but has never managed to turn a profit for its parent company. Now comes word from Autocar and Left Lane News that Proton has been sold by the Malaysian government, which puts the future of the British boutique sports car builder in question.

No one is saying that the new owner, contract automotive manufacturer DRB-Hicom, will shutter Lotus any time soon. Still, no one invests in a business to lose money, so at the very least its reasonable to expect changes at Lotus. Change doesn’t bode well for the launch of new, premium Lotus sports cars, and the brand’s existing models are mostly past their prime.

Expect a statement from Lotus in the coming days, but it’s likely to be a very British, “Keep Calm, Carry On.” What will happen to the brand from Hethel beyond that is anyone’s guess.