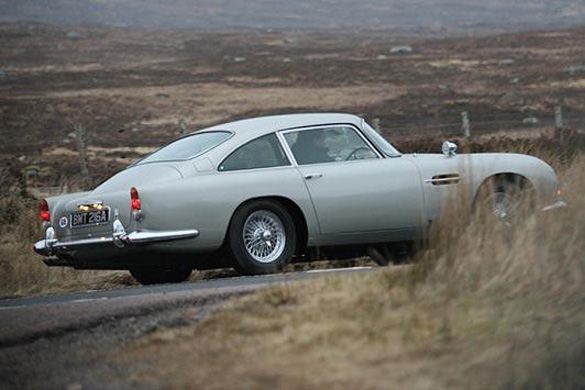 If you are in anyway a car enthusiast and you happen to enjoy 007 James Bond flicks, then you know of the iconic Aston Martin DB5 that appeared in a number of Bond films. It just so happens that the same model car used in the films will be making a return to the big screen in the latest James Bond 007 installment called Skyfall. 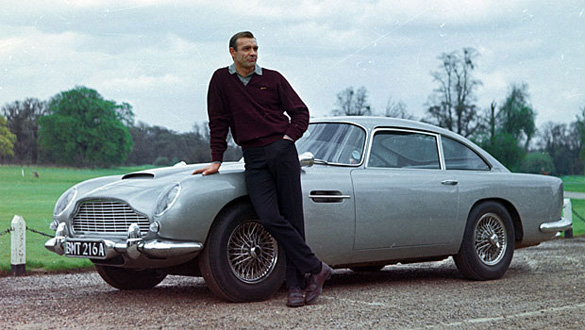 Staring Daniel Craig as James Bond, Skyfall will celebrate the 50th anniversary of the 007 movie franchise. Currently no specific details on the plot have been revealed other than an MI6 comes under attack and 007 must destroy the threat. If anything, seeing Bond behind the wheel of a rare Aston Martin DB5 will be enough for all of us at AutomotiveAddicts.com to check out the newest James Bond film.

Skyfall is set for a release date at local theaters on November 9, 2012.