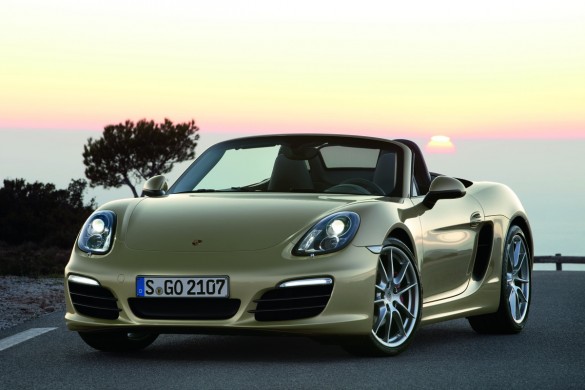 If you want solid proof that the 2013 Porsche Boxster S is faster than the car it replaces, ponder this: Autoblog.nl, via Motor Authority, says that Porsche ran the Nürburgring Nordschleife in 7:58. That’s a major improvement over the previous Boxster S, which took 8:10 to complete a lap. When it comes to the ‘Ring, twelve seconds isn’t just progress, it’s a quantum leap forward in performance.

Perhaps most impressive is that the time is a mere 20 seconds slower than the all-new 2012 Porsche 911 Carrera S, which managed a lap of the ‘Ring in 7:39. While we wouldn’t count the Boxster S as “inexpensive,” it is quite a bit less costly than its 911 stablemates. A 911 Carrera S now starts from around $96,400, while the new Boxster S begins at just below $61,000. From our perspective, that $35k buys a lot of track time.