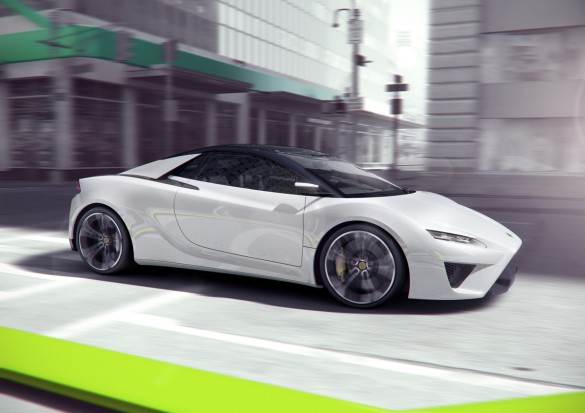 Lotus' concept for the next Elise. Image: Lotus

If you’re a fan of Lotus, here’s some good news to kick off your week: the temporary production freeze has been removed, and new parent DRB-Hicom has funded Lotus to resume production of Elise, Exige and Evora models. Better yet, there’s funding for Lotus to resume development of its flagship Esprit model and V-8 engine that will power it.

As Autocar (via Autoblog) explains, Lotus had been under a production freeze, prompted by the sale of former parent Proton to DRB-Hicom. Even prior to the sale, rumors were flying that Lotus would be put on the block as a separate entity; while a crown jewel for former owner Proton, Lotus never managed to earn a profit for the Malaysian automaker.

Lotus head Dany Bahar denies that the company is for sale, and we’re adopting a “wait and see” attitude. For now, two things are clear to us: Lotus will be worth more to prospective buyers after the development of the new Esprit and updated Elise, and everything in the world is ultimately for sale, if the price is right.