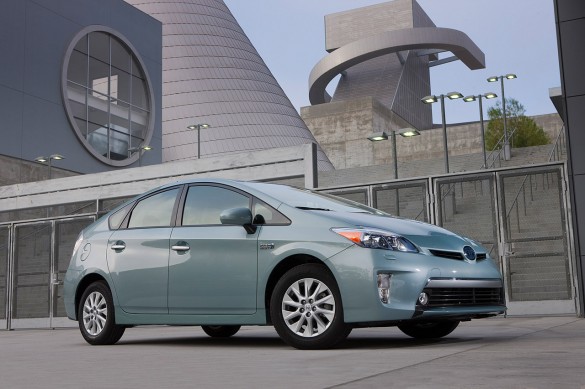 Major kudos to the Toyota Prius Plug-In Hybrid, a newer iteration of the Hybrid that started the Eco craze in the states, for outselling the new Chevy Volt and Nissan Leaf for the month of April.

The Toyota Prius is basically the epitome of hybrid vehicles. When you think hybrid, you think Prius. Having such an impact on today’s society among common folk and even the 1-percenters (including movie stars), the Toyota Prius continues to be a dominating driver for all-things fuel efficient. To keep things sailing smoothly with the Prius line, Toyota introduced many new variations of the Prius including a plug-in hybrid version, which takes the traditional Prius and adds an electric-only range of 13 miles and the ability to charge the larger battery capacity via standardized plug-in stations or wall charger units. In addition to the 13-mile electric only range, the Toyota Prius Plug-In Hybrid still manages to get an estimated 50 mpg in the city and highway. 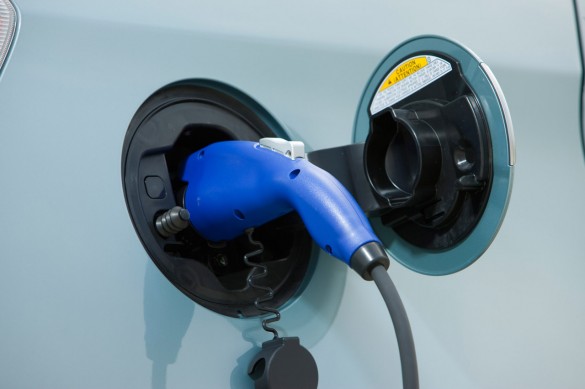 Over-all, Toyota’s sales increased 11.6% for the month of April, which includes selling 1,654 Prius plug-in vehicles. That sales number surpasses the Chevy Volt’s 1,462 units and Nissan Leaf’s 370 units sold during the month of April. 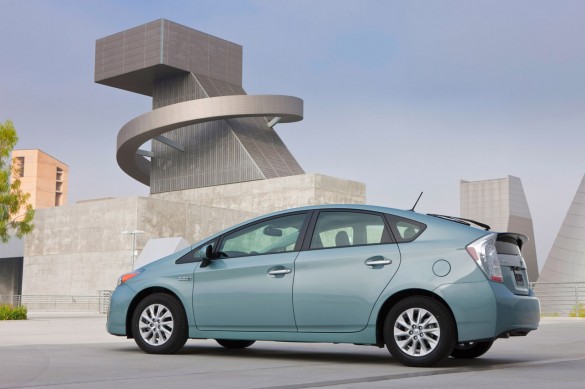 For obvious reasons, the record gas prices this Spring have sparked sales for hybrid vehicles, including plug-ins and all-electric variations. The strong sales figures for the Prius speaks for itself, once again proving the dominating factor in the automotive industry when it comes to the most fuel efficient vehicles available right now.

Hit up the Toyota Press Release below for additional Toyota/Lexus sales data for the month of April 2012.

The Lexus Division reported total sales of 17,551 units, up 12.3 percent over April 2011 on a DSR basis. Volume-wise, Lexus Division sales were flat compared to last year.

Toyota Division
Toyota Division passenger cars posted combined sales of 99,450 units, up 44.3 percent over April 2011. Camry and Camry Hybrid led passenger cars with combined monthly sales of 36,820 units, an increase of 36.1 percent year-over-year. The Prius family recorded its best ever April with sales of 25,168 units, increasing 126.9 percent compared to the same period last year. Corolla reported sales of 24,804 units, up 15.2 percent over the year-ago month. Avalon was also up with sales of 2,881 units, a 20.9 percent increase.