Can You Be Held Liable For A Crash, Even If You Weren’t In The Car? 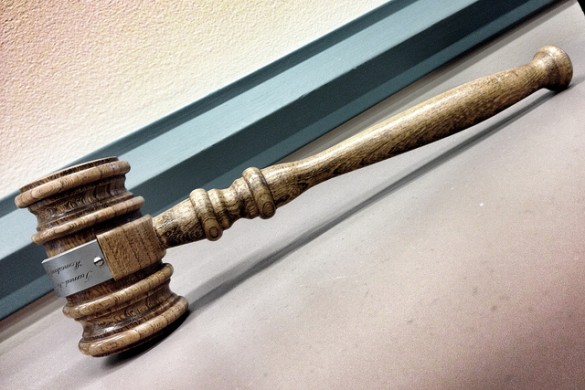 This much is established as fact: Kyle Best, 19 years old at the time of the accident, struck an unnamed couple on a motorcycle behind the wheel of his pickup truck. The impact was severe enough that both rider and passenger lost their left legs, but were lucky enough to survive that accident. The root cause? Distracted driving, as Best was exchanging text messages with Shannon Colonna at the time of the accident.

Best has already pled guilty to multiple violations of New Jersey law, including careless driving, failure to maintain lane position and use of a mobile phone while driving. Now, in what Autoblog claims may be a legal first, the injured couple’s attorney has named both Best and Colonna in a civil lawsuit. The attorney alleges that Colonna knew Best was behind the wheel, and her actions were no different than if she’d been in the car at the time of the crash.

A judge will decide whether Colonna can be added to the suit on May 25. If the judge decides in favor of the plaintiffs (the injured couple), the case sets an interesting legal benchmark. Since loosely-enforced laws don’t seem to work, maybe the best way to stop texting while driving is to hold both parties accountable when an accident occurs.