BMW to get Toyota Hybrid and Hydrogen Technologies: Report 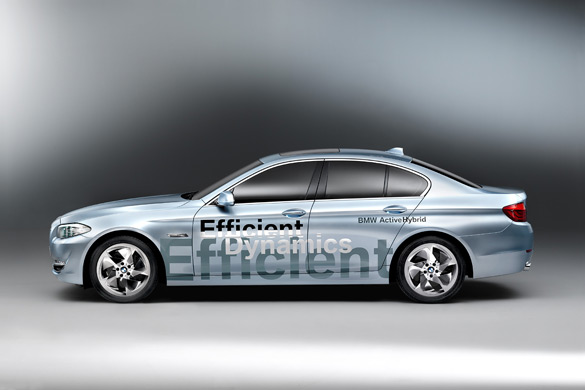 In the ever-growing efforts for automotive manufacturers to satisfy upcoming CAFE standards and make more efficient vehicles over-all, joint efforts have been considered to synergize efficient technology. BMW plans to be on the forefront of ‘all things efficient’ as reports have uncovered plans for Toyota to supply BMW with hybrid and hydrogen fuel cell technology.

In most situations, collaborative efforts from automotive manufacturers assist with reduction in development costs. This seems to be the ultimate plan, according to reports on Automotive News, where BMW will continue to better their relationship with Toyota. They already announced future plans to share diesel engines and co-develop lithium-ion batteries. Now the two automakers, from Germany and Japan, could spark a new relationship for alternative energy vehicles ultimately drive up production volumes while reducing production costs. Toyota already plans to start selling a new fuel cell vehicle in 2015, so sharing such technology and development costs with others (BMW) could be a win-win.