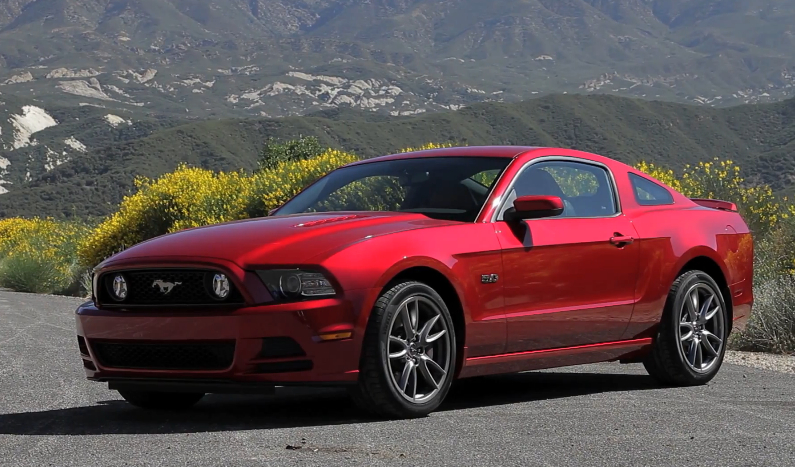 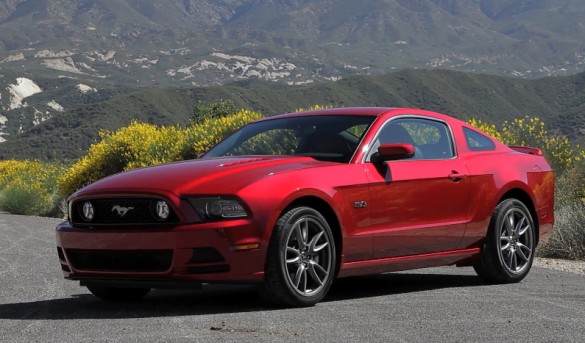 We’ll come clean: some of us here have a thing about 5.0-liter V-8 Mustangs. No, they’re not as sophisticated as the latest Bavarian bratwurst rocket, but neither are they as expensive to buy and maintain. Sure, even the track-ready Boss 302 is saddled with a live rear axle, but (trust on on this) that’s only an issue when pushing the car hard at the roughest of racetracks. Yes, it weighs over 3,600 pounds, but it’s still lighter than the Camaro (and sounds better, at least to our ears).

Throw a few options on a Boss 302 Laguna Seca, and you’re over the $50,000 price point, which narrows the field of potential buyers. On the other hand, a base Mustang GT with the cloth Recaro seats and the Track Package (including Brembo brakes, custom stability control tuning, 19-inch wheels, Torsen limited-slip differential with 3.73 axle ratio, high-capacity radiator and engine oil cooler) can be had for around $15,000 less.

Motor Trend asks, “Is the Mustang GT an affordable Mustang Boss 302?” The answer, sadly, is “not really.” While the GT with the Track Package is still a very entertaining track day car, it doesn’t have anywhere near the Boss 302’s limits. On the other hand, the GT gives you a blank slate to build from as your budget allows: upgrade the suspension, add a short shift kit and throw on some stickier rubber than the stock Pirelli P Zero Neros, and you may well have a car that’s almost as entertaining as a Boss 302 Laguna Seca for a lot less money.