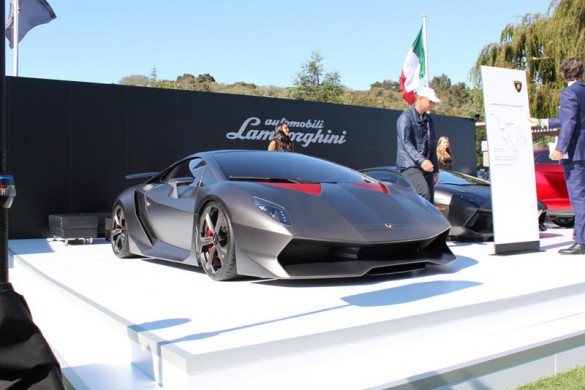 During the 2012 Pebble Beach Concours d’Elegance, Lamborghini released additional details on the Sesto Elemento supercar put on display at Lambo’s booth. Limited to only 20 units to be sold around the world, the Sesto Elemento will be a track vehicle powered by the Gallardo-sourced 5.2-liter 570 horsepower V10 engine and sell for about $2.2 million. 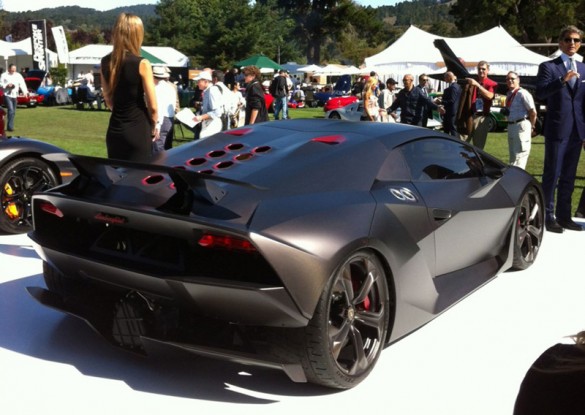 The Sesto Elemento, composed of a full carbon fiber body and carbon fiber wheels, tips the scale at just 2,200 pounds allowing the track-focused Italian bull to sprint from 0-62 mph in just 2.5 seconds. Top speed is electronically limited to about 186 mph.

Reportedly, the ‘track-only’ Sesto Elemento’s 20 units have already been spoken for. Check out the exclusive video of the Sesto Elemento at the 2012 Pebble Beach Concours d’Elegance captured by Brian Zuk.