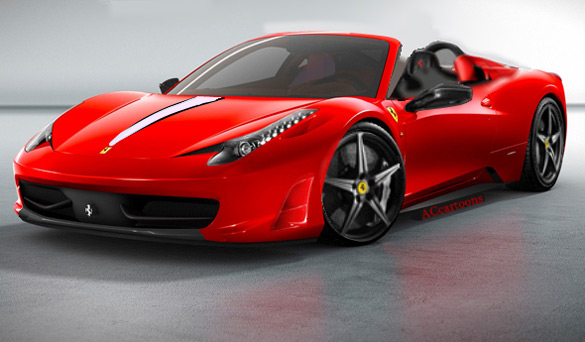 Most times, as the age of a particular performance vehicle starts to mount, the manufacturer tends to introduce a hard-core ‘performance-boosted’ version of the said vehicle. Ferrari has passionately taken this very approach in the past and they are expected to do so again with the 562 hp Ferrari 458 Italia introducing a 620 horsepower 458 Monte Carlo edition.

Over the years, some of the most notable late model Ferrari’s to receive a special one-off performance-boost treatment were the F430 into the 430 Scuderia, the 599 GTB Fiorano into the 599 GTO, and the 360 Modena into the 360 Challenge Stradale. Each of these added performance variations of Ferrari vehicles not only added power, but they improved suspension geometry, lightened the chassis thanks to a stripped interior and other lightweight components, upgraded the brakes and added some functional visual aesthetics. 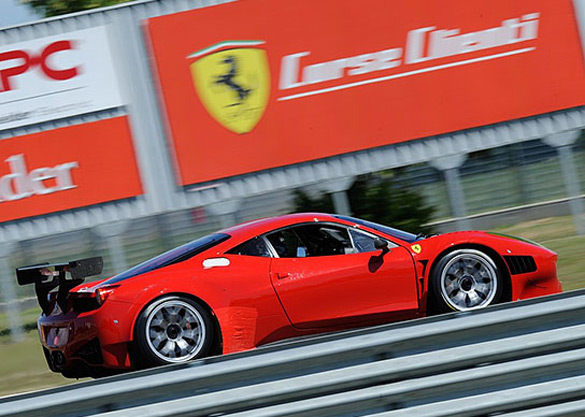