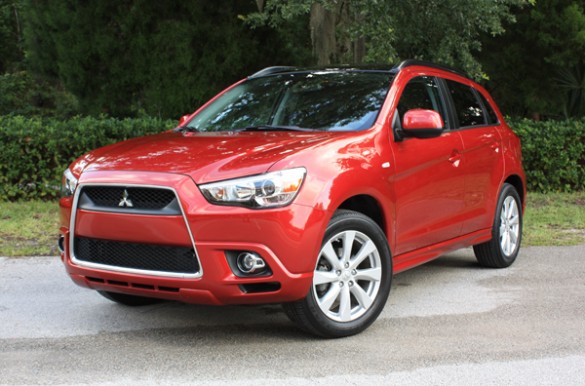 Following the announcement that Suzuki would cease selling cars in the United States market, all eyes turned to Mitsubishi, the Japanese automaker which will now occupy the last-place position on the monthly sales charts. With a stale product line, a shrinking dealer network, no perceptible marketing and plummeting U.S. sales (down 29-percent through October), it’s a safe bet that Mitsubishi will soon follow Suzuki to the exit door.

Not so, says Automotive News (via Left Lane News), which quotes Mitsubishi president Osamu Masuko as saying, “We have no intention whatsoever of withdrawing from the U.S. market. The U.S. market is a very important market.”

Color us skeptical, but actions speak louder than words. In the early 1990s, Mitsubishi was a full-line automaker, supplying everything from compact pickups through luxury sedans and grand-touring coupes. Today, its best known for the Outlander and Outlander Sport crossovers, as well as the aging Lancer and Lancer Evolution. If exciting new products are in the works, Mitsubishi isn’t telling anyone about them.

Masuko remains upbeat on U.S. sales, blaming this year’s decline on the death of the Eclipse, Eclipse Spyder, Galant and Endeavor SUV. He expects sales to grow next year with the launch of refreshed models, such as a new Outlander crossover.

Mitsubishi also builds vehicles for export in the United States, which is far more profitable than building them in Japan, given the strong yen and the weak dollar. A likely scenario would be for the automaker to continue production for export here, yet cancel U.S. sales. As for the when, the tipping point is when the expense of sales operations outweighs profits.

Unless something radical happens in the near future, we say it’s a matter of when, not if, this occurs.