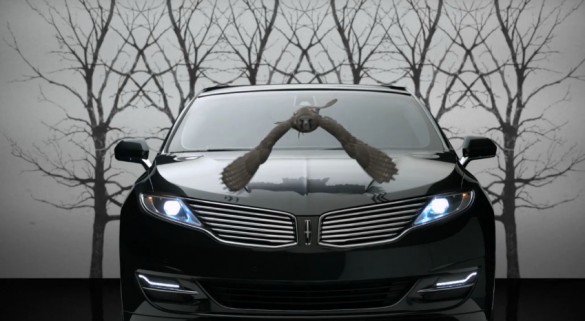 At last Thursday’s final press day for the 2012 Los Angeles Auto Show, Lincoln surprised attendees by filling its booth with classic models from decades past. Each was an iconic design, including the 1940 Lincoln Continental Cabriolet, the first car to wear the Continental nameplate, and once described by Frank Lloyd Wright as “the most beautiful car in the world.”

The message was clear: Lincoln used to be a prestige brand, built for a select few. Its emphasis was on design, followed by luxury, which brought the brand prestige. Over the past four decades, it’s identity has become diluted, so Lincoln is determined to reestablish itself as a new brand, one with a renewed focus on design. Learning from the mistakes of its past, it’s new goal is simple: don’t try to be all things to all people, but rather everything to a certain few.

To survive and prosper, Lincoln needs to attract new customers, likely those unimpressed with German or Japanese luxury brands. Style may go a long way towards getting customers into showrooms, but at the end of the day Lincoln’s cars are not significantly different under the skin than those from sibling Ford. Will style be enough to move the brand forward? The world will know soon enough.