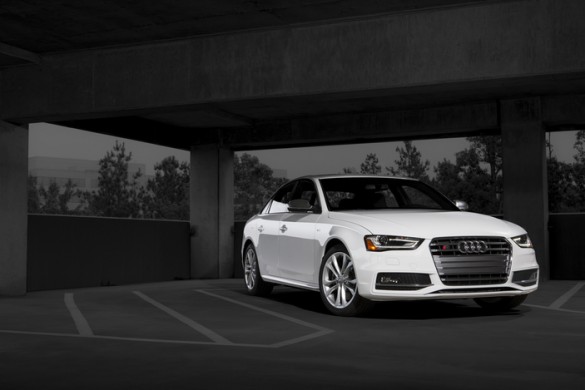 If you were looking for one more reason to buy a 2013 Audi A4 or S4, here it is: both models have just earned the National Highway Traffic Safety Administration’s highest rating for crashworthiness. The five-star rating is even more significant than in years past, as the standards for earning such a score were revised in 2012.

Both the A4 and S4 earned five stars in rollover occupant protection, side impact protection and frontal crash protection. The cars also come with recommended technologies, including electronic stability control (required as of the 2012 model year) and forward collision warning.

Of the five-star designation, Audi of America’s president, Scott Keogh, stated, “Safety is top of mind for customers in the market to purchase a luxury vehicle. We are pleased to see that the safety technologies engineered into these vehicles helped both the A4 and S4 earn top marks in one of the most rigorous crash testing programs in the world.”

While safety is important, so are style, comfort and performance, and both the Audi A4 and S4 deliver here as well. You can tell your significant other that you bought an S4 “because it’s safe,” but we’ll know you really bought it because it puts a grin on your face every time you get behind the wheel.