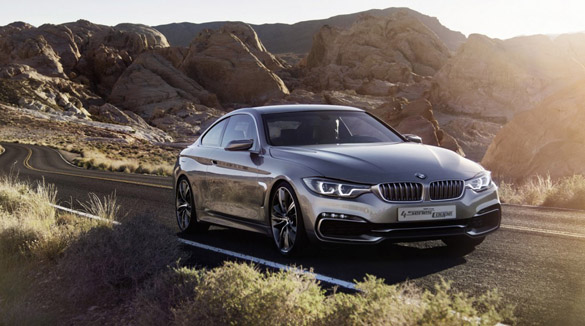 All of that talk about BMW introducing a new 4 Series to be the filler for the outgoing 3 Series coupe has been confirmed as official images and details hit the internet today. What we see here is the new BMW 4 Series Coupe Concept, which will share powertrains with the current F30 3 Series sedans.

If the BMW 4 Series Coupe Concept looks bigger than the outgoing 3 Series Coupe, then you certainly have attention to detail because it is. The wheelbase is 50 millimeters longer, 45 mm has been added to the front track while 80 mm to the rear track. Through, the roof is about 16 millimeters lower. 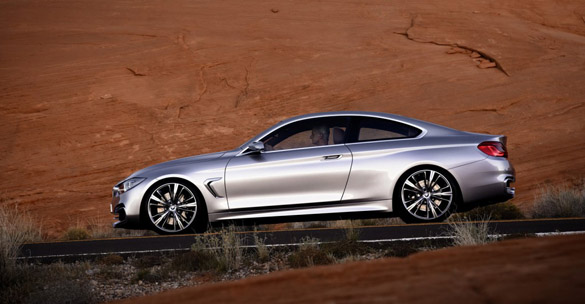 The interior is nothing short of being premium exuding quality craftsmanship and what seems to be an eccentric type of front-seat stitching or embroidering. The seating is now in a true 2+2 configuration while the dashboard is shared with the new 3 Series sedan.

We expect the new 4 Series line to start with a 428i featuring the current 2.0-liter turbo and a 435i (or 440i) fitted with the 3.0-liter turbo. Transmission choices will include a standard 6-speed manual (thank you BMW!!!) and an optional 8-speed automatic. 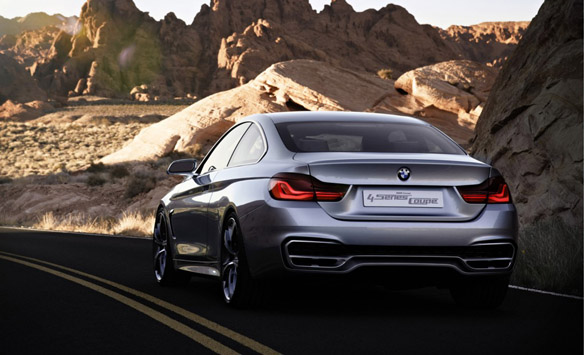 As far as the M version of the 4 Series goes, we will expect new renderings to flood the internet now that we have official photos of the newest coupe from BMW. Of course in true BMW fashion, we will see M Performance Line variations of the new 4 Series Coupe to complete the lineup bridging the gap between the yet to be introduced M4. 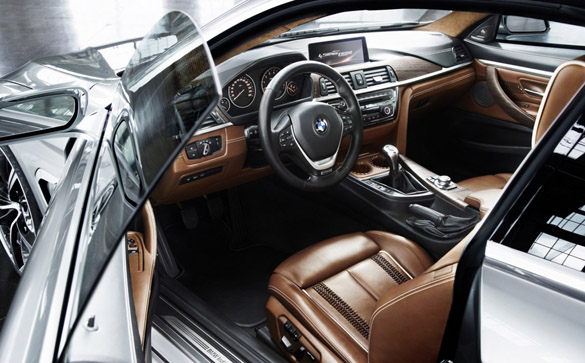 We suspect to see the new BMW 4 Series Coupe Concept on hand at the upcoming Detroit Auto Show next month.