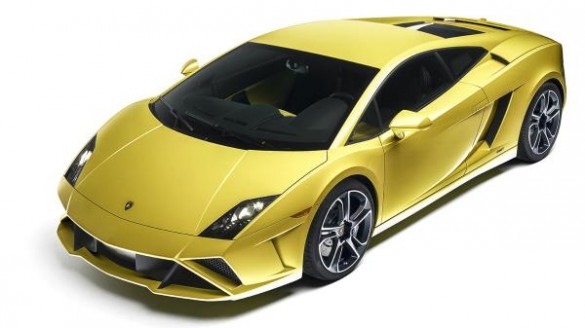 We’ve known that a successor for Lamborghini’s Gallardo supercar has been in development for some time, so this news should come as no real surprise: the Italian automaker has announced that 2013 will be the final year for the Gallardo. In tribute, it’s produced a short video showing off the revised front and rear styling of the car decked out in the newly-available Style Package.

Introduced for the 2004 model year, the Gallardo has become the mainstay of Lamborghini’s product line. It’s available in varieties to suit almost anyone, including Coupe or open-air Spyder, in all-wheel-drive or a few rear-drive configurations. It’s taught hundreds of drivers the joys of power-on oversteer, and the music made by its 5.2-liter V-10 has made countless men more attractive to the opposite sex.

Expect the yet-unnamed successor to the Gallardo to debut sometime next year, while Lamborghini sends off its gateway-to-the-brand car with the previously-referenced Style Package and an Edizion Technica for the 2013 model year. While Lamborghini isn’t saying much about its upcoming Gallardo replacement, we know it will use a platform under development by fellow Volkswagen Group brand Porsche, and we think its a safe bet that the next car will carry on with a normally-aspirated V-10, too.

If you want more details, Lamborghini has even set up a dedicated “Final Gallardo” webpage for those interested in parking this particular raging bull in their own corral.