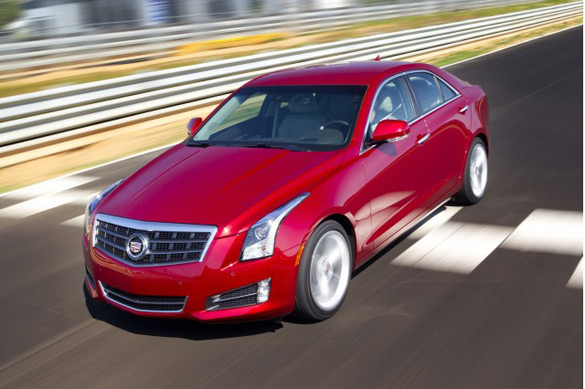 To kick off the 2013 Detroit Auto Show, the announcement for 2013 North American Car of the Year sounds loud in naming the all-new 2013 Cadillac as the winner.

Cadillac had its work cut out to go head-to-head with the likings of the all-new Honda Accord and Ford Fusion in a battle to the finish line. With the introduction and astounding perception by many journalists, the Cadillac ATS edged out its competition while it followed somewhat of a formula familiar to those of us who recognize vehicles like the BMW 3 Series being such an influence on the automotive industry as a whole. With Cadillac focusing on that aspect, they brought the new 2013 ATS to fruition surprising many with its characteristic design and performance attitude. 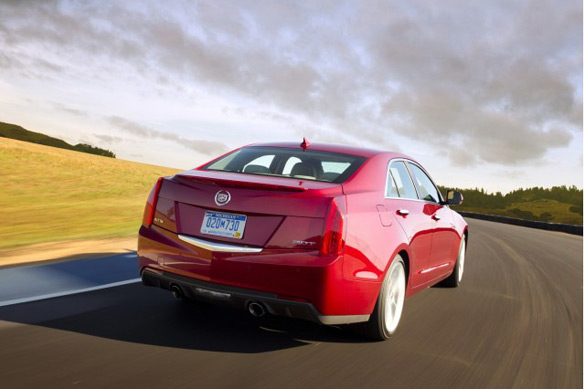 “This is a very meaningful honor for the entire Cadillac team, especially the men and women who build the ATS in Lansing, Michigan, and our dedicated and talented designers and engineers,” said Bob Ferguson, GM vice president, global Cadillac. “A car like ATS is the result of incredible commitment and focus. That’s the only method for creating a great performing luxury car.”

The new 2013 Cadillac ATS attempts to offer up something for everyone with a total of 3 engine choices, all-wheel-drive options and a choice of a 6-speed automatic or 6-speed manual transmission.

The next move of course is for us enthusiast to expect an ATS-V performance version of the new 2013 North American Car of the Year.