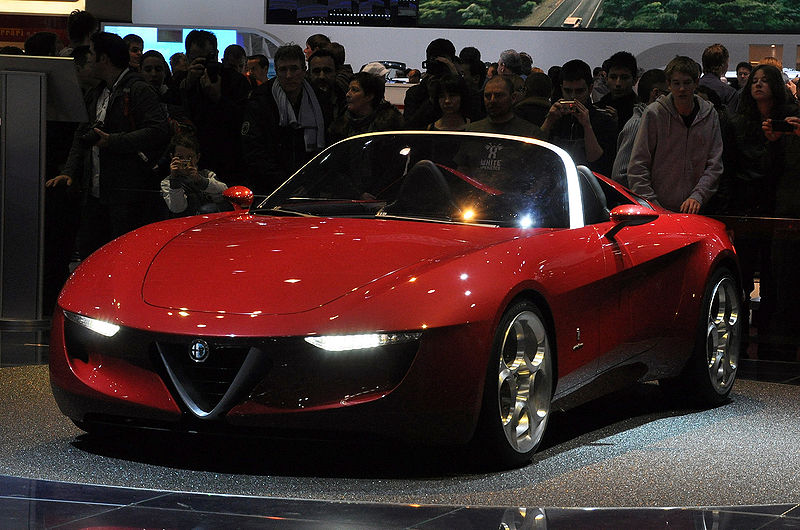 It was semi-official, but now it’s officially official: Mazda will build a two-seat roadster for Fiat at its Hiroshima, Japan plant. The car will be sold under the Alfa Romeo brand, and chances are good that it will be labelled the Alfa Romeo Spider, in homage to the classic affordable Italian roadster produced from 1966 – 1993.

The Alfa Romeo model will be based on the next Mazda MX-5, but it will feature styling unique to the brand. While both the Alfa Romeo and the Mazda will retain a front-engine, rear-drive layout, expect the Alfa to use a Fiat engine, while the MX-5 will use a Mazda-built engine.

The move is a win for both brands, since it gives Mazda needed production volume while allowing Alfa Romeo to bring a (badly needed) car to market more quickly than would otherwise be possible. Expect the Alfa Romeo to be positioned above the MX-5 in both price and performance, which will help to protect Mazda’s market share.

The only bad news we see is this: production isn’t scheduled to begin until 2015, meaning that a new Alfa Romeo Spider is at least two years off, and that’s assuming the project doesn’t encounter delays. From our perspective, the car can’t get here soon enough.