Proof: Video Games Can Make You A Faster Racer 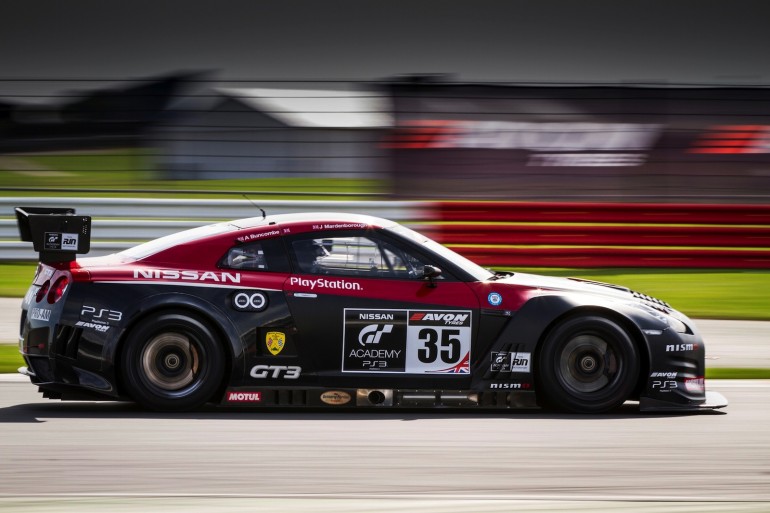 The premise behind Nissan’s GT Academy is simple: pick the fastest race car drivers in the virtual world, on the Sony PlayStation 3 console’s Gran Turismo 5, and then do what you can to turn one into a professional racer in the real world. Past winners, such as Lucas Ordonez, have progressed rapidly from gaming to winning real races, and Ordonez’s crowning achievement to date was a podium finish at the 2011 24 Hours of Le Mans.

In 2012, GT Academy winner Jann Mardenborough ran in the British GT Championship’s Pro-Am class with professional racer Alex Buncombe. The Pro-Am category pairs novice drivers with pros, in order to mentor rising stars and give them seat time in competition. In short, it sounds like the perfect ladder series for GT Academy drivers to aspire to.

There’s only one problem. In the opinion of the British GT Championship manager, Benjamin Franassovici, GT Academy winners are too fast to be amateur drivers, but too inexperienced to be considered professionals. Franassovici has banned GT Academy winners from competing in the series’ 2013 races, as “Their talent, going on Jann’s speed last year, doesn’t reflect this lack of experience so it is not fair to put them up against our Pro/Gentleman grid, the basis of British GT3.”

While it’s a compliment for any racer to hear he’s too fast to run in a particular series, the ban also impacts the drivers ability to get seat time. Nissan’s global motorsports director, Darren Cox, calls the decision “disappointing,” but promises that new GT Academy graduates will still have a great schedule in 2013.