Alfa Romeo Leaks The 4C Ahead Of Geneva Reveal 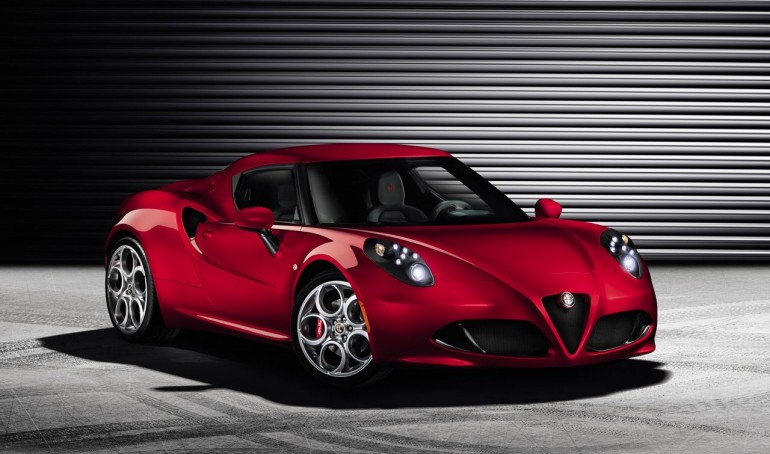 Alfa Romeo’s stunning 4C sport coupe will lead the brand’s reemergence in the United States market, and Alfa Romeo has opted to reveal images of the car in production form ahead of its Geneva debut.

Essentially true to the 4C concept, the car will come to market with a mid-engine, rear-drive layout. While specifics are still lacking, the 4C will get a turbocharged 1.75-liter four-cylinder engine, rated in the neighborhood of 250 horsepower. Thanks to a rumored curb weight of just over 2,000 pounds, that should be enough to deliver a sub-five-second run to 60 mph, along with exceptional handling when the road turns to switchbacks. 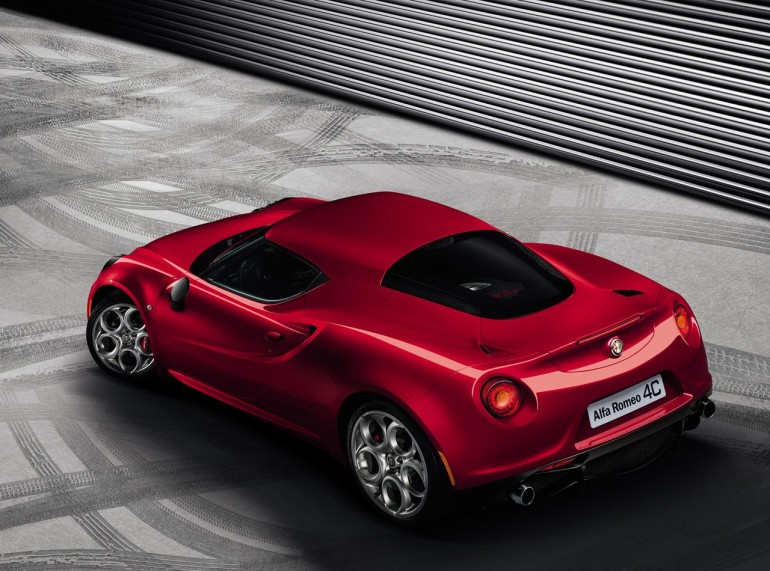 If that’s the good news, here’s the bad: pricing is expected to start at around $45,000, and production is said to be limited. In other words, if you want one, now is the time to have a conversation with your Fiat dealer, since it isn’t clear how many will be coming to the United States. 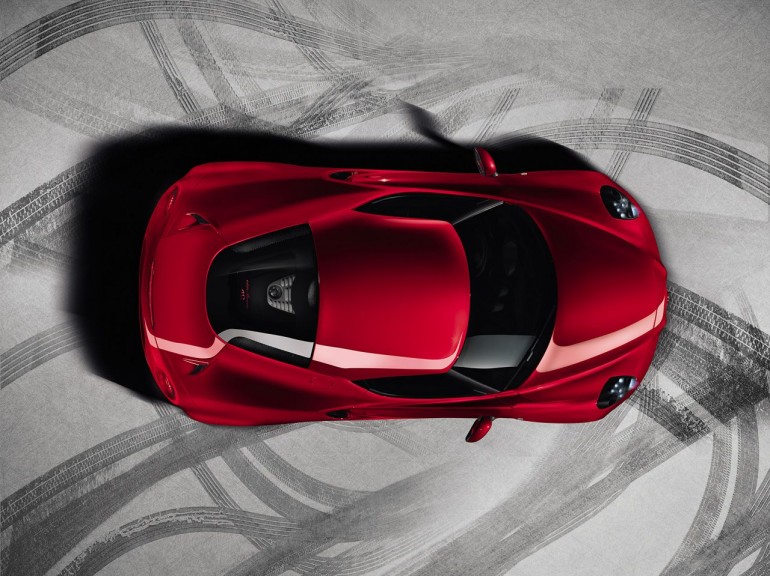 If logic dictates your purchases, there are probably better choices (and even faster choices) in the 4C’s price bracket, but none deliver the soul of Alfa Romeo like the 4C will. For (potentially) less than $50,000, you’re getting a mid-engined Italian exotic with a full warranty and a genuine racing pedigree. Regardless of the number of cylinders, that sounds like a bargain to us.