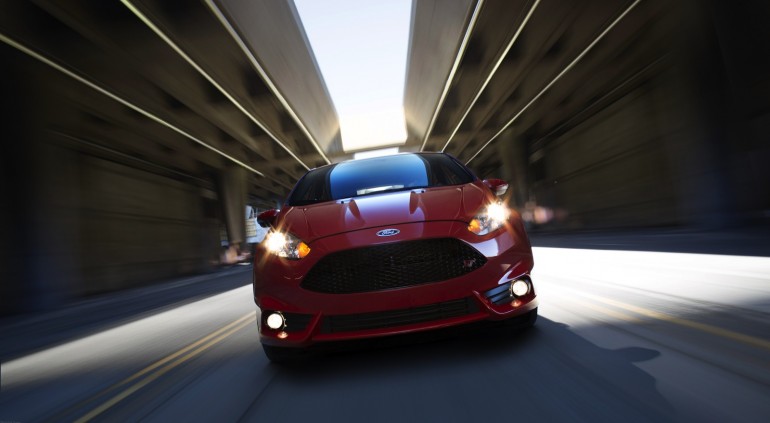 Jost Capito, now the head of Volkswagen’s Motorsports efforts, used to develop performance vehicles for Ford. When we had a chance to sit down with him at this year’s Rolex 24 at Daytona, the conversation eventually turned to his previous role as head of Ford’s SVT and Performance Vehicles group. Capito was quick to point out, with a gleam in his eye, that his last project for Ford was the Fiesta ST.

That tells us the new car will be something special, perhaps even better than the much beloved Ford Fiesta ST. We know it will come to market with an EcoBoost 1.6-liter four-cylinder engine, pumping out 197 horsepower and 214 pound-feet of torque, though we don’t yet have performance specs for U.S. versions. On paper, it sounds quicker than the MINI Cooper S and the Fiat Abarth, and it’s certainly priced to out-sell both. 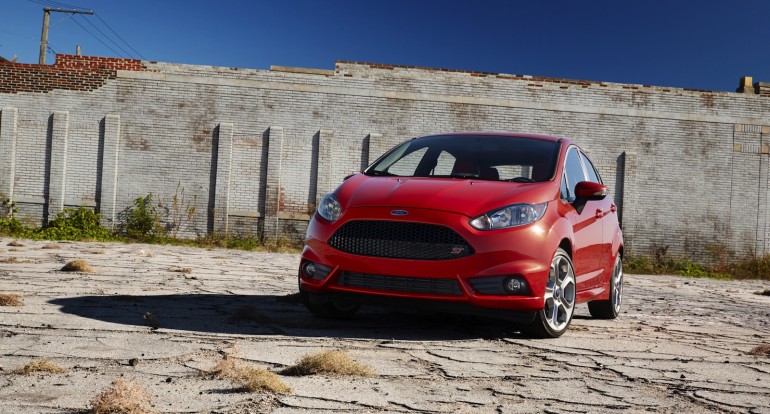 Though the Fiesta ST isn’t in dealerships just yet, Ford has launched a configurator website to build and price your own 2014 Fiesta ST. Skip every option, and the car will start at $22,195 including a destination charge of $795. Check every possible option box, and the sticker price still won’t hit $27,000, which sounds like a fair deal to us.

The trick for Ford will be bringing in enough Fiesta STs to meet demand, without bringing in so many that sales of the more expensive (and more profitable) Focus ST are cannibalized. We’re fans of the Fiat 500 Abarth, so we can’t wait to get behind the wheel of a Fiesta ST to see how it measures up.